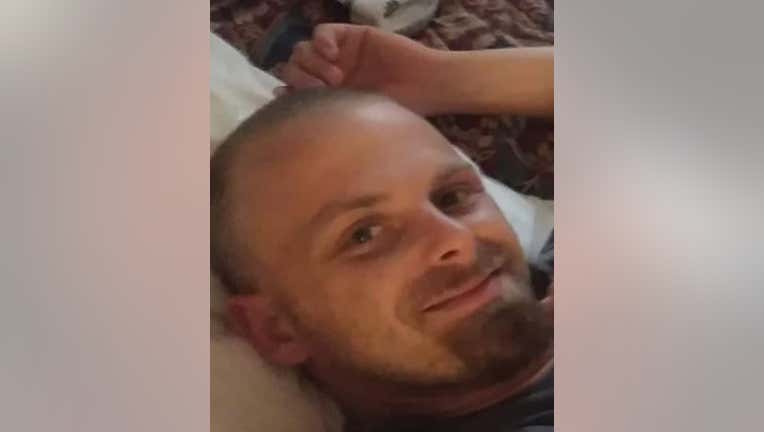 LUMPKIN COUNTY, Ga. - Law enforcement from multiple agencies were conducting an active search for a person of interest in Lumpkin County who is considered armed and dangerous well into Friday morning.

Dylan Finley was believed to be in the Auraria community along the county line near Highway 136 near Dawsonville, the Lumpkin County Sheriff’s Office posted on its social media. Deputies said several agencies have been tracking Finley since Wednesday in Franklin County and that search has led them to Lumpkin County.

Georgia State Patrol Sgt. Head said troopers surrounded a home along Georgia Highway 136 in Dawson County around 9 a.m. after reports of a man who looked like Finley knocking on the door, trying to get inside. Troopers were able to take him into custody without further incident. 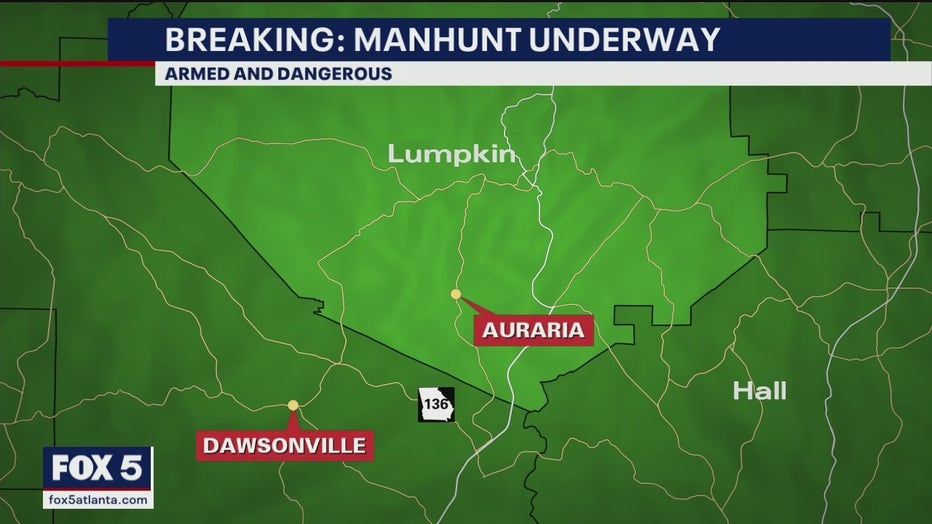 Lumpkin County Sheriff Stacy Jarrard said they were concerned about Finley due to statements he had made about not wanting to go back to prison. They believed he posed a clear and present danger as a result. The sheriff, in a video posted to his office's Facebook page, said Finley was wanted for running drugs across several counties including Lumpkin. He posed in front of two kilos meth seized during his arrest. A woman who the sheriff said was working with Finley was also taken into custody.

The sheriff thanked all citizens for their help including the alert homeowner who called 911.