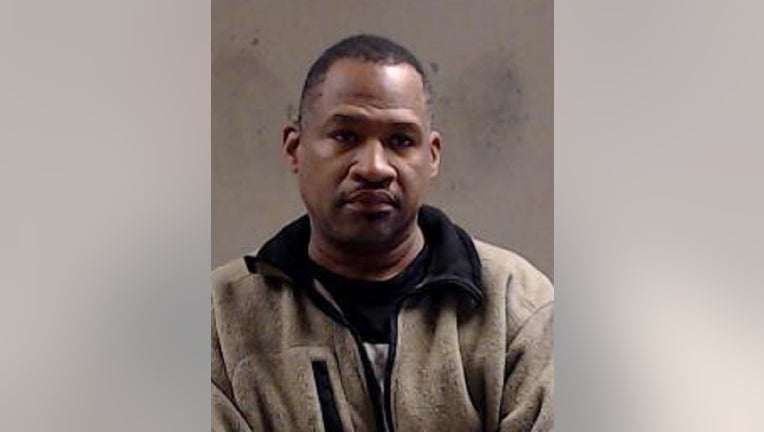 DEKALB COUNTY, Ga. - A 56-year-old Lithonia man will spend the rest of his life in prison after he was found guilty of molesting a young relative.

The charges date back to August 2016 when Dubose's 13-year-old relative stayed at his home with her mother for a family reunion. Police say Dubose assaulted the young girl while other people were asleep in the home.

A few days later, the victim told her mother about the assault, who reported it to the DeKalb County Police Department.

In their investigation, officials say they learned that Dubose had molested the girl two months before the reunion.

After his conviction, a DeKalb County Superior Court judge sentenced Dubose to life in prison plus 20 years. Nineteen of those additional 20 years will be served in custody.