Atlanta police say three people were injured after a dispute at a pool party at a Lindbergh apartment escalated into a shooting.

ATLANTA - Atlanta Police identified the three people injured after shots were fired following a dispute at a pool party in the Lindbergh district of Buckhead on Saturday afternoon.

Police said two groups of people attending a pool party got into an argument, which escalated into the lobby and then outside the apartment complex.

Investigators are still working to find out what led up to the incident.

A suspect was not identified. It was not immediately clear if anyone was taken into custody for the shooting.

A section of the parking lot in front of the garden center at the Home Depot located at 2525 Piedmont Road and in front of the adjacent apartment complex was blocked off for several hours by police tape. 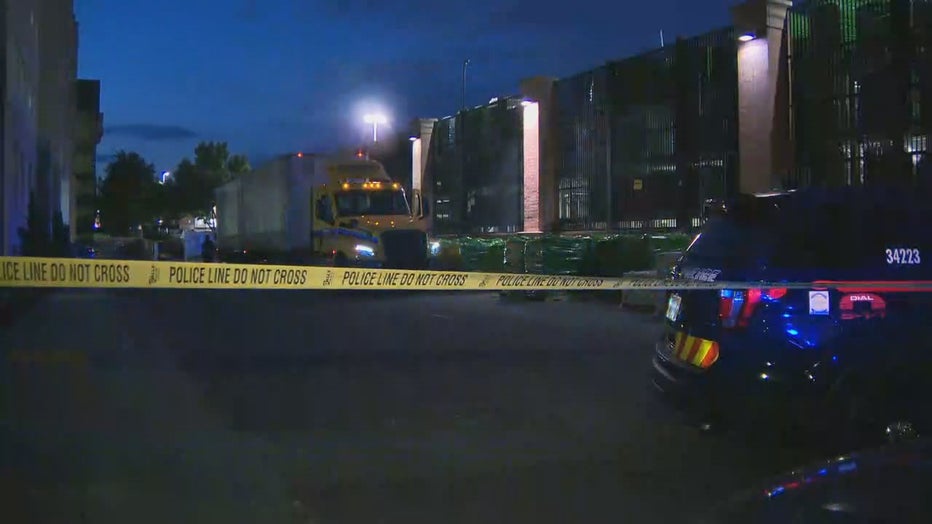 Police said they were called to the scene around 7:25 p.m. after a report of a shooting. 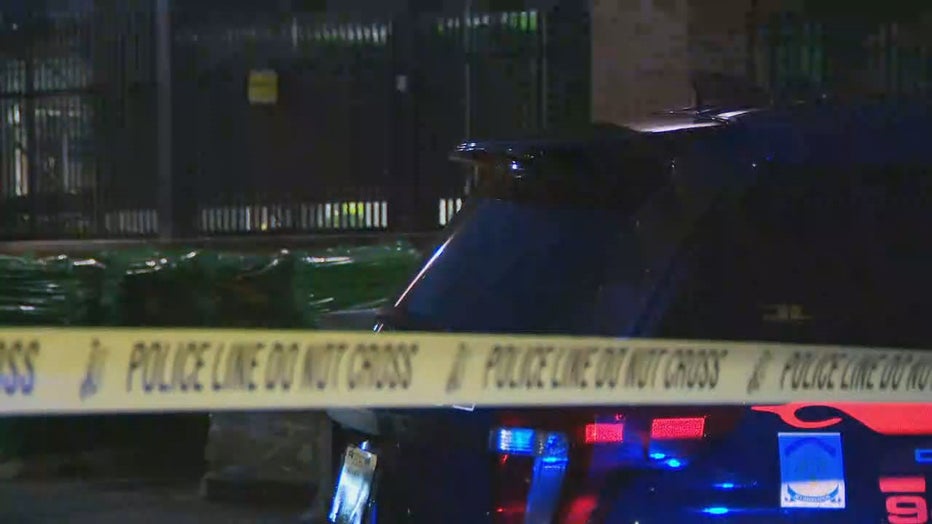 Investigators spent the evening collecting evidence and trying to piece together what led to the shooting.

The investigation is ongoing, officials said.