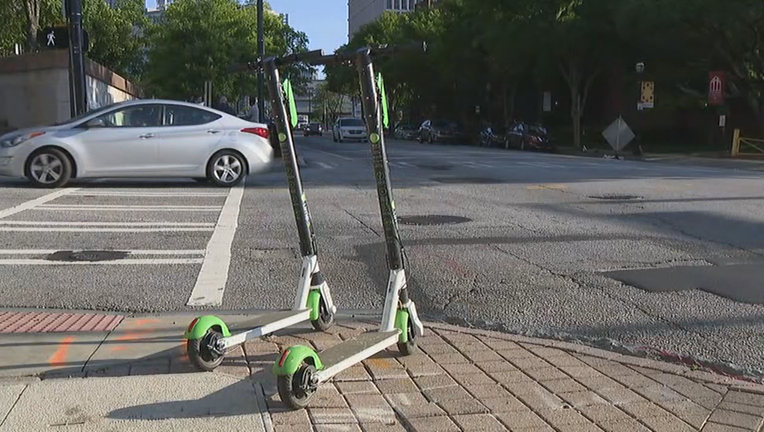 ATLANTA - Officials with Lime say they are pulling out 12 markets around the world, including Atlanta.

According to a statement made on the company's website, the company is shifting its primary focus to profitability.

"Part of realizing our vision to transform urban mobility is achieving financial independence," read a portion of the statement. "There are select communities throughout the world where micromobility has evolved more slowly."

Lime currently operates in more than 120 cities across the globe.

To see the full statement from Lime, click here.