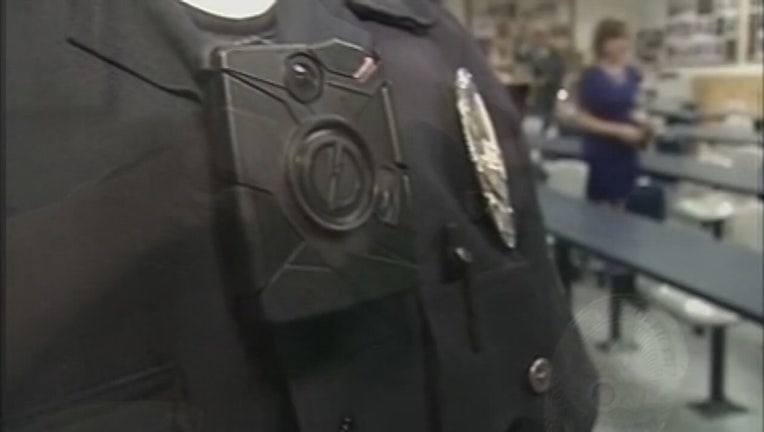 LOS ANGELES - A Los Angeles police officer who allegedly touched a dead woman's breast while he was on duty last fall pleaded not guilty Monday to a felony count.

David Rojas, 27, could face up to three years in state prison if convicted of having sexual contact with human remains without authority.

Rojas, who is out of custody on $20,000 bail, appeared in a downtown courtroom this morning to enter his plea. He was ordered to return Feb. 27, when a date is expected to be set for a preliminary hearing to determine whether there is sufficient evidence to proceed to trial.

• LAPD officer under investigation after he allegedly fondled a dead woman

Rojas and his partner responded Oct. 20 to a report of a possible dead woman in a residence and he's accused of touching the woman's breast while he was alone in the room, according to the District Attorney's Office.

The allegation against Rojas was brought to the department Nov. 20.

The four-year Los Angeles Police Department veteran -- who was assigned to the downtown-area Central Division -- was subsequently placed on leave.

He was arrested Dec. 12 by Los Angeles police and released on bond later that day, according to jail records.

"This incident is extremely disturbing and does not represent the values of the Los Angeles Police Department," LAPD Chief Michel Moore said then.

In a statement released after Rojas was charged, the Los Angeles Police Protective League Board of Directors said it hoped "that District Attorney Jackie Lacey charging Mr. Rojas for his vile alleged crime will bring some solace to the deceased woman's family during their time of grieving."

"The Los Angeles Police Protective League will not defend Mr. Rojas during his criminal proceedings, and his alleged behavior is abhorrent and an affront to every law enforcement professional working for the LAPD," the LAPPL statement said.