Orion Jean, 10, is aiming to feed 100,000 people before the Thanksgiving holiday ends.

FORT WORTH, Texas - Ten-year-old Orion Jean may be small in stature, but he has a big heart. His outsized capacity for kindness was on full display this year as he took it upon himself to collect and donate Thanksgiving snacks to thousands of families in his home state of Texas. 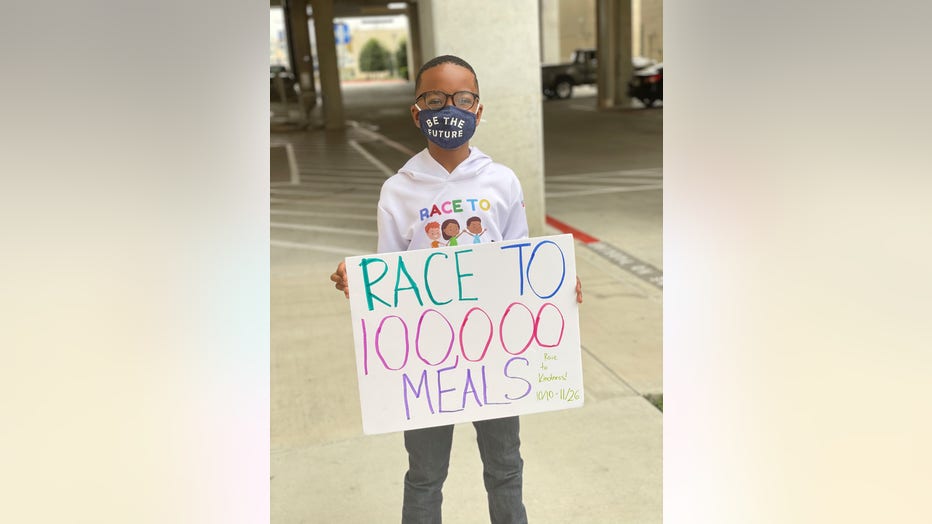 The 5th-grader started a Thanksgiving charity initiative called “Race to 100k Meals.” He collected and donated tens of thousands of snack bags from volunteers containing water, fruit, a granola bar and a positive message written on the bag. Chobani also donated yogurt.

Orion’s team then handed off the donations to local charities that distributed them to families in the community. They also partnered with Tango Tab, an organization aimed at reducing hunger.

His goal is to provide 100,000 snack bags to those in need before the Thanksgiving holiday week ends. As of Wednesday morning, he had 94,784 bags. He told FOX Television Stations that he plans to reach his goal this Saturday.

Orion said he came up with the idea over the summer after he was selected as the 2020 winner of the “National Kindness Speech Contest.” Part of his prize included money to help launch his own charity, which he called "Race to Kindness." 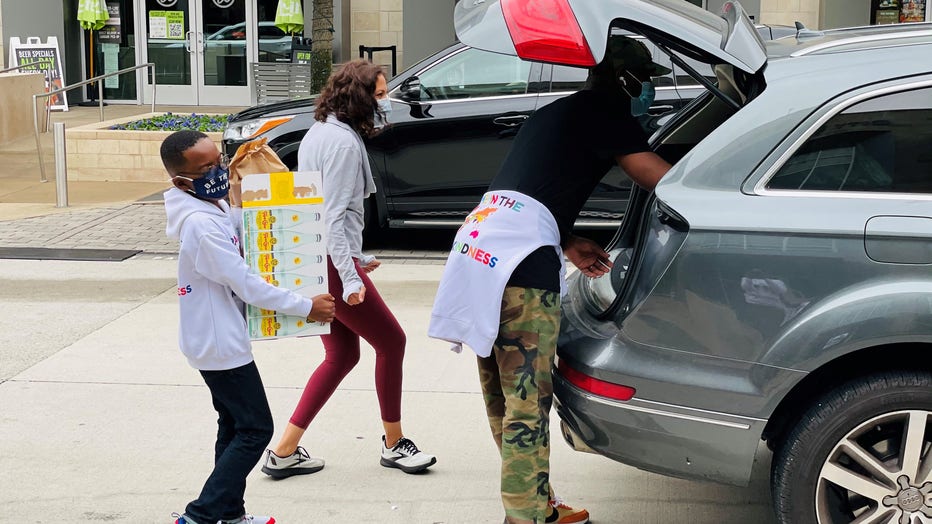 “I was kind of just thinking about all of the impacts that the coronavirus has made on everybody,” Orion told FOX Television Stations. “From people losing their jobs and their homes to people just not having the essential needs.”

Orion met one woman who received a few bags. “Her face just lit up,” Orion explained. “Knowing that I was able to feed someone and her family, it just really makes a big impact.”

Orion said he’s not sure if he’ll do the meal drive again for Christmas, but he plans to do it again at some point in the future.

Over the summer, he also started “Race to 500 toys” for the Children’s Medical Center Dallas. He ended up with 619 toys to give away. Orion recently collected 250 donated turkeys and dropped them off at Mission Arlington, a local religious charity. 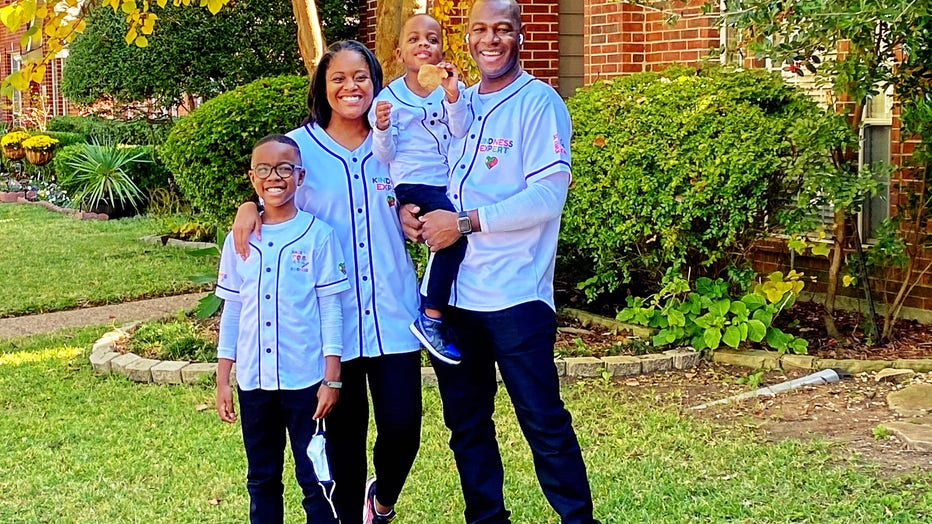 Orion called the media attention “surreal,” but said he works to stay humbled and grounded. “It’s just been a great experience,” he explained. “Really what it’s all about is helping people and inspiring other people.”