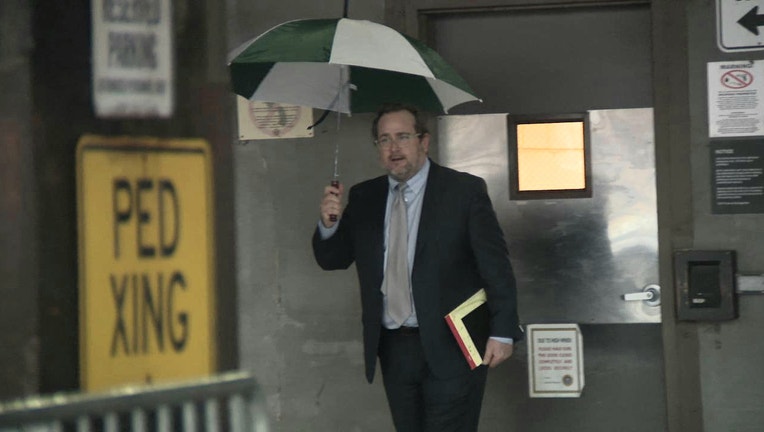 ATLANTA - The verdict is guilty in the case of a Sandy Springs travel agency executive accused of defrauding faith-based groups across the country.

A federal jury in Atlanta convicted Andy Greenhill for his role in helping Mission Trip Airfare make off with at least $1 million in airline tickets that were never delivered.

Guilty verdict for exec. accused of stealing from church mission

Churches trusted Greenhill and his older sister Beth because the couple specialized in booking mission trips at attractive prices.

But in 2017, those pre-paid airline tickets stopped showing up, leading to both Greenhills now becoming convicted criminals.

Beth Greenhill previously pled guilty to one count of conspiracy to commit wire fraud. Andy Greenhill was convicted on that plus five additional counts of wire fraud. 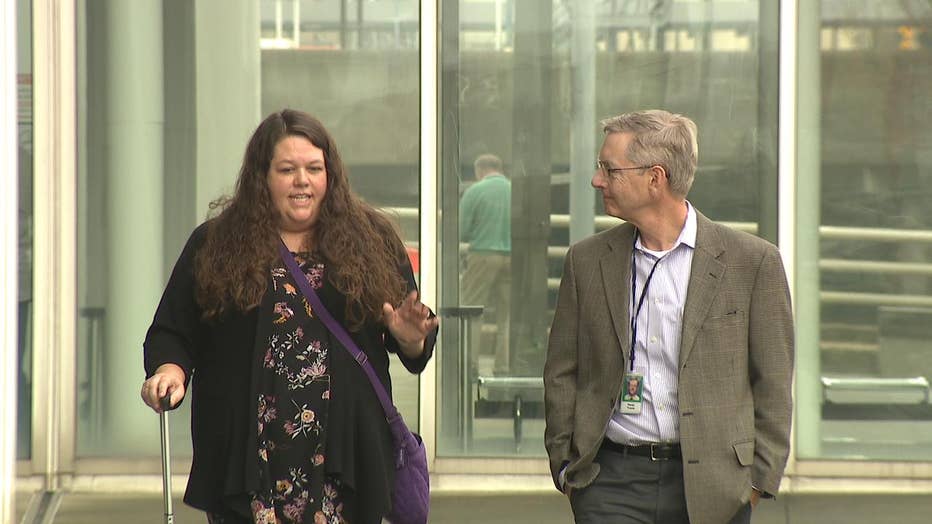 "I'm glad it's over," admitted Sara Glenn. She was the first witness against Andy Greenhill. Her Ohio-based organization, One Plus God, lost more than $100,000.

"We're missionaries," she explained. "I shared my heart for Christ and why we do what we do. And I just assumed that he would honor that."

Instead, prosecutors pointed out that Greenhill urged groups like Glenn's to book even more mission trips, knowing full well that his company couldn't even honor the previous bookings. 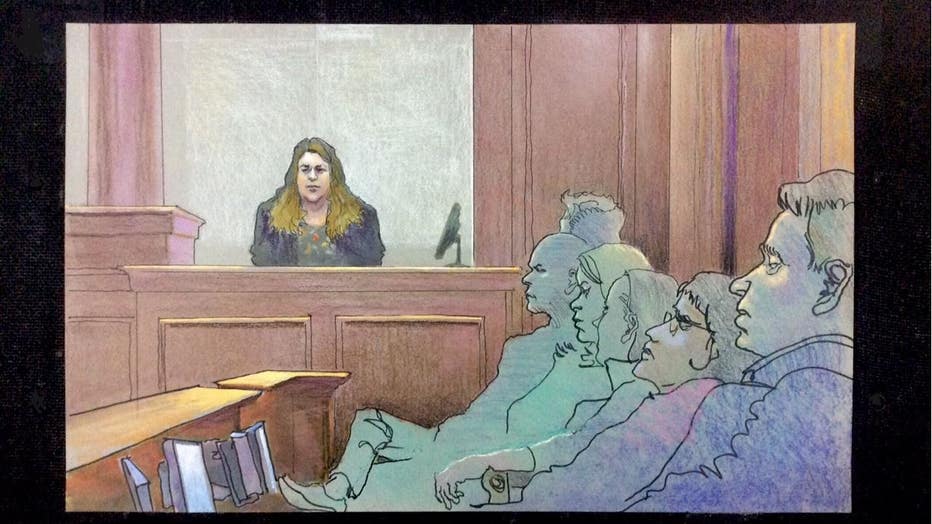 Sara Glenn testified that Andy Greenhill met her in person at an Ohio restaurant to calm her nerves about pre-paid mission trip airline tickets that hadn't arrived. Her organization would wind up giving him even more money. She also paid for his meal

According to Glenn's testimony, with the departure date fast approaching and no tickets delivered, Andy Greenhill offered to meet Glenn face to face to reassure her. They met at an Ohio Cracker Barrel, Glenn even paying for Greenhill's meal. One Plus God would wind up giving Mission Trip another $15,000 for another trip. None of the tickets ever materialized.

Many other religious groups also pre-paid thousands of dollars, some even showing up at their airport the day their mission trip was supposed to start expecting the tickets to be in the system. Instead, they would head back home heartbroken.

No tickets. No mission. And no refund from Mission Trip Airfare. 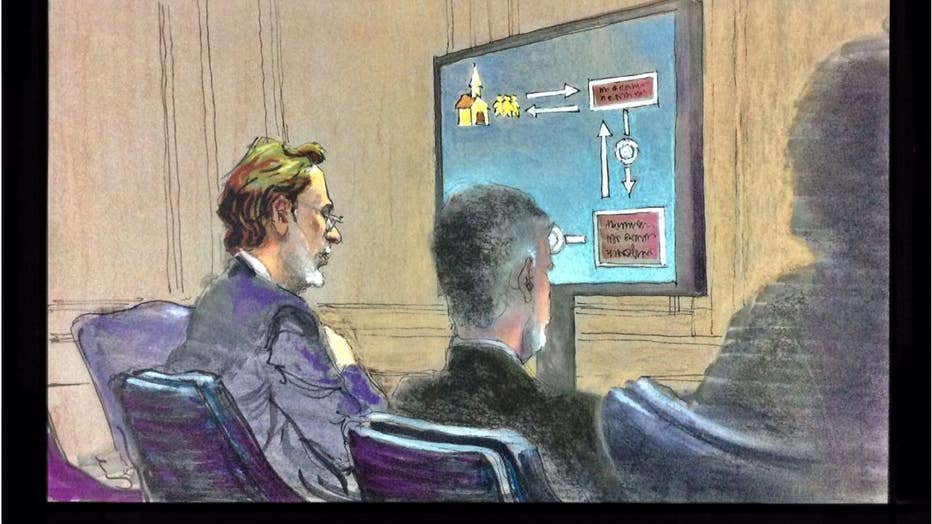 The government accused Any Greenhill of spreading "lies, deceit and fraud." (sketch by Richard Miller)

"We believe it is definitely over a million dollars and probably closer to about a million and a half dollars total in loss," explained Annalise Peters, one of the assistant US attorneys who prosecuted the case.

Greenhill took the stand in his own defense. He explained that he got involved with Mission Trip Airfare only to help his sister prop up a failing business, not realizing the promises he was making to customers could not be honored.

But prosecutors argued Greenhill used the church money to actually fund his own lifestyle, propping up a separate business and covering his rent while living overseas in Prague. 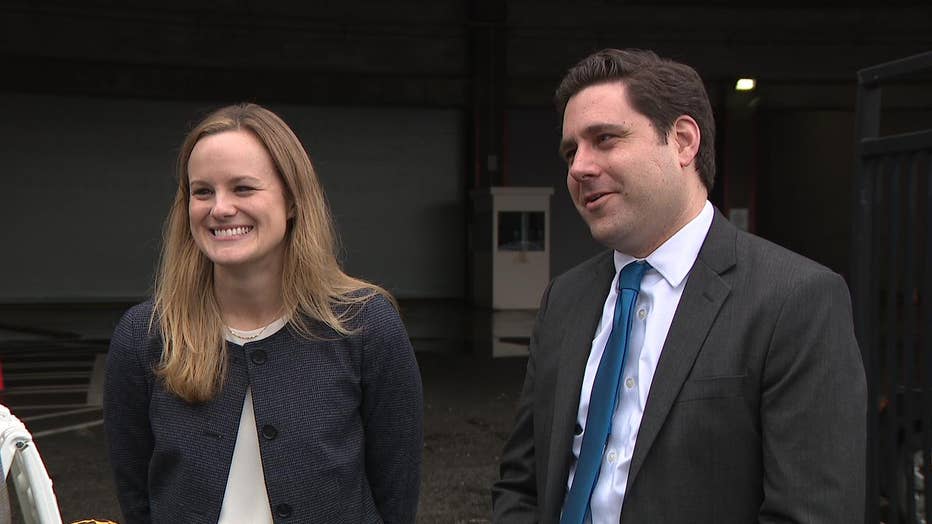 "The evidence showed that even after he knew the finances were very, very bad, he continued to go out and try to get churches to send more money and made them promises to give them tickets and promised to give these churches refunds when he knew they couldn't and wouldn't do it," said Peters.

During the trial, prosecutors also revealed how Andy Greenhill would threaten to sue churches who had gone on social media to warn others to stay away from Mission Trip Airfare.

"All of that was to silence what was going on so he and his sister could continue to bring in more money," Peters pointed out.

Defense attorney Steve Berne did not return a call for comment. Both Greenhills remain free on bond until sentencing. Beth Greenhill will learn her punishment May 4, her brother June 2.