Mission trip travel agency owner's next destination could be a prison

ATLANTA - The owner of a Sandy Springs travel agency that promised to help churches arrange mission trips overseas could soon be doing some traveling of her own. 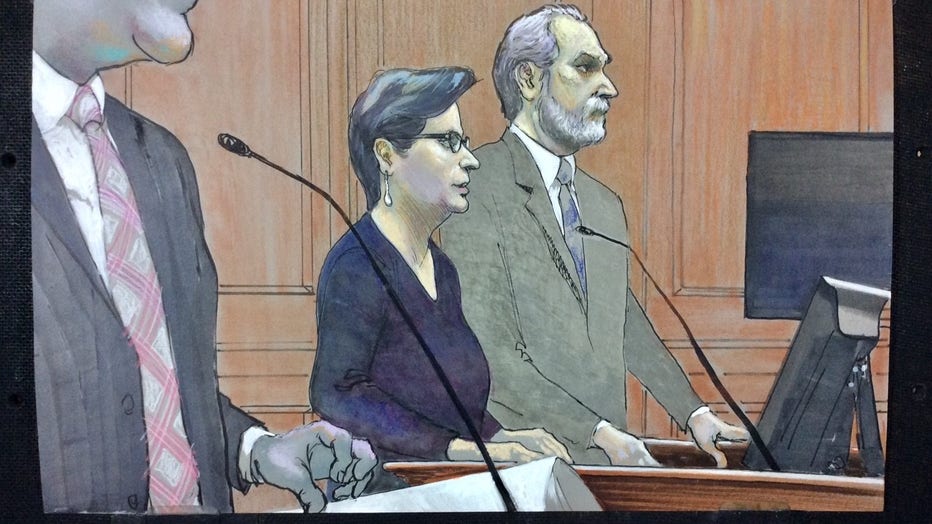 Beth Greenhill pleads guilty to allegations she stole from churches that asked for help booking mission trips to other countries. (Artwork by Richard Miller)

Beth Greenhill ran Mission Trip Airfare with her brother Jonathan "Andy" Greenhill. But a FOX 5 I-Team investigation in 2017 revealed churches across the country complaining the Greenhills stole their money. This week she pled guilty to one count of conspiracy to commit wire fraud.

She admitted tricking churches into thinking the money they sent her was going to buy airline tickets for their mission groups.

But victims still have questions. Where did the money go?

“I don’t know where the money went," complained Bill McAbee. "It was I think over a million dollars. And for two people that’s a lot of money and a lot of… where did it go?" 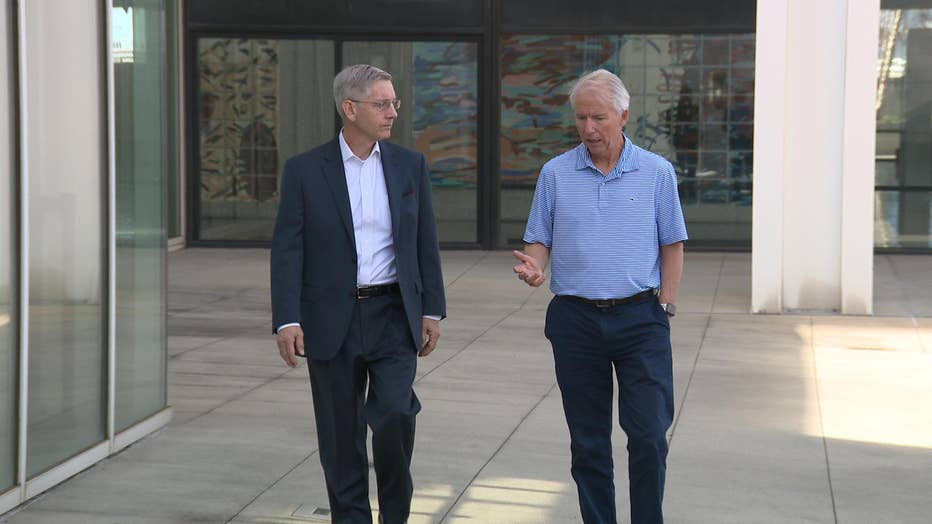 Bill McAbee drove from Charleston hoping to hear answers from Beth Greenhill during her guilty plea. He would head home disappointed.

McAbee drove from Charleston to Atlanta hoping to hear answers in federal court. He owns his own travel agency and is one of Greenhill's victims. He thinks his company is out at least $125,000 for tickets he provided to Greenhill that she never paid for.

Here’s how it worked. Churches would pre-pay Greenhill for airline tickets so large groups could go on mission trips together. But the tickets would never arrive, some groups not realizing it until days before they were due to fly out. They’d have to scramble to buy new tickets from someone else.

“We are a victim," said Reverend Keith Wilkins from his church in Sanford, Florida. "We were taken advantage of in ways that we never expected would happen.” His Crossings Community Church lost nearly $10,000.

“We want our money back because we realized there’s just no tickets behind this money,” Wayne de Wet told us by Skype. He said his One Plus God organization in Marian, Ohio lost about $120,000.

When Mission Trip Airfare didn't deliver the tickets, One Plus God had to scramble to buy 50-thousand dollars worth of new tickets so they could keep their pledge to help people in Haiti. 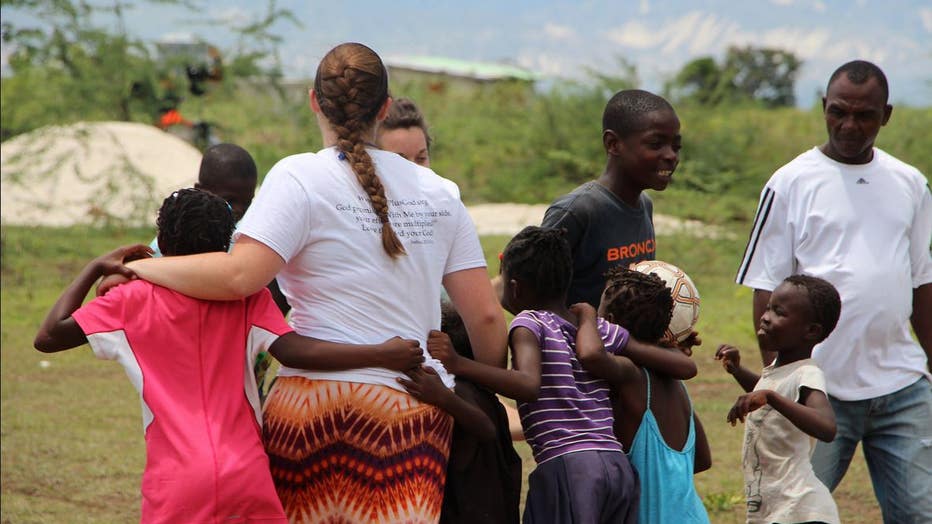 One Plus God Ministries had to borrow $50,000 when they realized Mission Trip Airfare had stolen their ticket money to fly to Haiti.

Greenhill promised refunds, but they didn’t come either. Neither did any answers.

“I get a sense that there is no money," worried McAbee. "They went out and enjoyed the money and there will be zero restitution paid.”

According to the plea agreement, "beginning in approximately 2016, the Defendant conspired with Jonathan Greenhill to engage in a scheme to defraud other travel agencies and faith-based and humanitarian groups seeking to travel on mission and humanitarian trips overseas." In court, Beth Greenhill offered no explanation. Perhaps that will come May 5 when she's due back to be sentenced. The maximum punishment is 20 years in prison.

The indictment accuses Greenhill and her brother Andy of using the money “at restaurants, department stores and other vendors.”

"We were taken advantage of in ways that we never expected would happen.”

Andy Greenhill still faces charges. At the time of our investigation, his Facebook page showed him living in Prague. He has since returned home and is set to go to trial later this month.

“Showing up today wasn’t about me getting my money back," said McAbee. "It was about seeing somebody who did something wrong plead guilty."