Lawyers made arguments Thursday before the Arizona Court of Appeals as Jodi Arias seeks to overturn her murder conviction in the 2008 death of her former boyfriend.

PHOENIX (AP) - Appellate judges who will decide whether to reverse Jodi Arias’ murder conviction in the gruesome 2008 killing of her former boyfriend grappled Thursday with who was responsible for whipping up publicity during the salacious trial and whether alleged misconduct by a prosecutor should cause the verdict to be tossed.

A lawyer for Arias told the Arizona Court of Appeals that prosecutor Juan Martinez improperly questioned witnesses, ignored rulings on evidence, courted publicity and made an unfounded accusation that an expert on her defense team had an inappropriate relationship with Arias.

“The theme of the (prosecutor’s) case was: Everybody else you should ignore, but me,” said Cory Engle.

Terry Crist, a lawyer for the Arizona attorney general’s office, told the judges that he believes Martinez may have occasionally violated court rules, but none of his actions should lead to a reversal of the conviction.

“The evidence of guilt is very strong in this case,” Crist said. 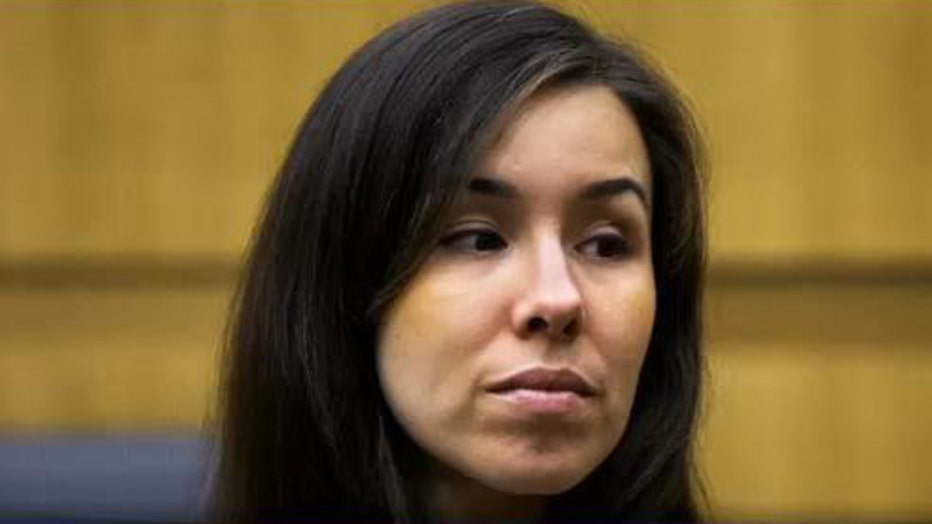 Arias is serving a life sentence for her first-degree murder conviction in the death of Travis Alexander at his home in the Phoenix suburb of Mesa.

Prosecutors have said Arias violently attacked Alexander in a jealous rage after he wanted to end their affair and planned a trip to Mexico with another woman.

Arias has acknowledged killing Alexander but claimed she acted in self-defense after he attacked her. He was stabbed nearly 30 times, had his throat slit and was shot in the head.

The guilt phase of Arias’ trial ended in 2013 with jurors convicting her of murder but deadlocking on punishment. A second sentencing trial ended in early 2015 with another jury deadlock, leading a judge to sentence Arias to life.

The case turned into a media circus as salacious and violent details about Arias and Alexander were broadcast live around the world.

Arias had actively courted the spotlight since her 2008 arrest. She did interviews on TV’s “48 Hours” and “Inside Edition” after her arrest and was on the witness stand for several weeks during the trial. She also did a series of media interviews after her conviction.

Arias and Martinez were not in the courtroom for Thursday’s hearing.

Engle said Martinez capitalized on publicity and went so far as to sign autographs and take pictures with fans outside the courthouse. She also denied her client courted publicity.

“It doesn’t appear she ever gave up her desire to get her story out,” Judge Jennifer Campbell said.

Campbell asked what judges should do when a prosecutor “becomes an actor on stage loving publicity?”

Crist said the judges could uphold convictions in such cases and still refer the prosecutor to the State Bar of Arizona for possible discipline.

Campbell brought up a sidebar conversation among lawyers and the trial judge during the Arias trial in which Martinez profanely told one of the defense attorneys that if he was married to her, he’d kill himself. The prosecutor apologized after an objection was made. 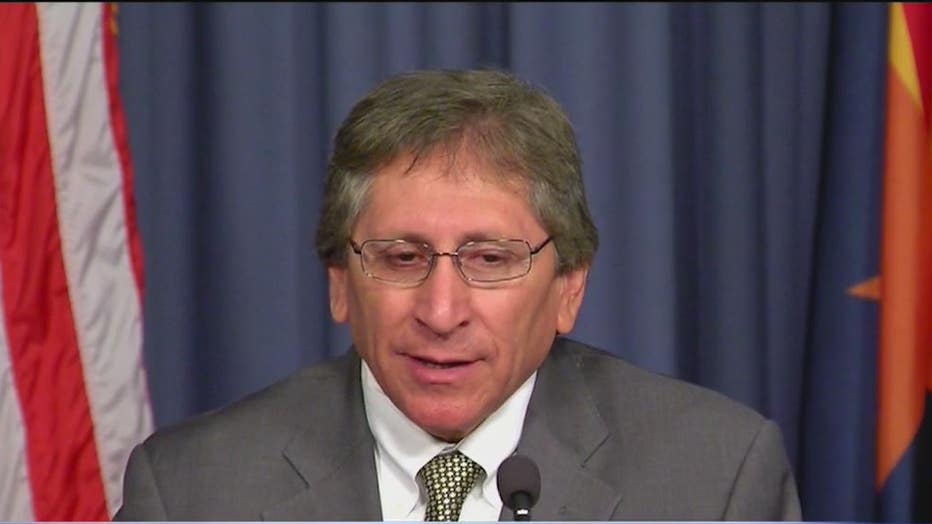 Crist said the encounter happened outside of the presence of the jury.

Judge Kenton Jones asked if such behavior by a prosecutor is acceptable if jurors don’t witness it. “It’s not OK at all,” Crist responded.

After Arias’ attorney filed the appeal, new complaints were made against Martinez, though none of those have been raised in this case.

A judge who handles disciplinary cases against attorneys this summer threw out allegations that Martinez made sexually inappropriate comments to female law clerks in his office and had inappropriate contact with a woman who had been dismissed from Arias’ jury and later texted nude photos of herself to the prosecutor.

The remaining allegations against Martinez in the attorney disciplinary case included claims that the prosecutor leaked another juror’s identity to a blogger with whom Martinez was having a sexual relationship.

Martinez was reprimanded by the county prosecutor’s office in 2018 for inappropriate and unprofessional conduct toward female law clerks.