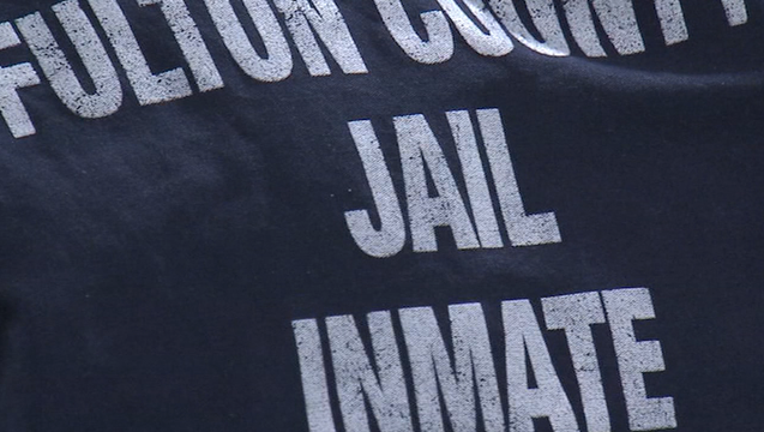 ATLANTA (AP) - A U.S. judge ordered officials in a metro Atlanta county Tuesday to improve conditions at a local jail where women with mental health problems said in a lawsuit that they were subject to prolonged solitary confinement and dirty cells.

Fulton County Sheriff Theodore Jackson must permit the women at South Fulton jail to have one hour of recreation time and two hours of free time each day and come up with a plan to provide clean cells and "therapeutic activities," Judge William Ray said.

Ray granted a preliminary injunction sought by plaintiffs in the lawsuit.

The sheriff's office said in a statement that it will "continue to cooperate to the letter of the law" and is "fully committed to the care of all persons in custody."

The suit was filed in April on behalf of the Georgia Advocacy Office and two homeless women diagnosed with serious mental illness who were being held in isolation at the jail.

"This injunction will likely save someone's life," Sarah Geraghty, an attorney for the plaintiffs, said in a statement. "The extreme isolation imposed on women at the jail and the appalling conditions in the mental health unit have long been a recipe for disaster."

The lawsuit included pictures of cells strewn with trash and old food, feces and scum on shower mats, and messages written on the walls in food or feces. Lawyers have observed women in psychological distress lying on the floor, their bodies and the walls of their cells smeared with feces or food, according to the plaintiffs.

Ray said the lawsuit was likely to succeed on its claims that officials were "deliberately indifferent to the serious mental health needs of plaintiffs" and denied them programs and services based on their disability.