ATLANTA - An Atlanta judge has offered to assist the airport chief in dealing with the growing aggressive homeless activity reported at Hartsfield-Jackson Atlanta International Airport.

Staff at the airport complain the behaviors range from homeless men snatching food from travelers to stealing luggage to pulling knives.

Judge Christopher Portis says substance abuse, as well as mental impairment, are tied to much of the inappropriate behavior. 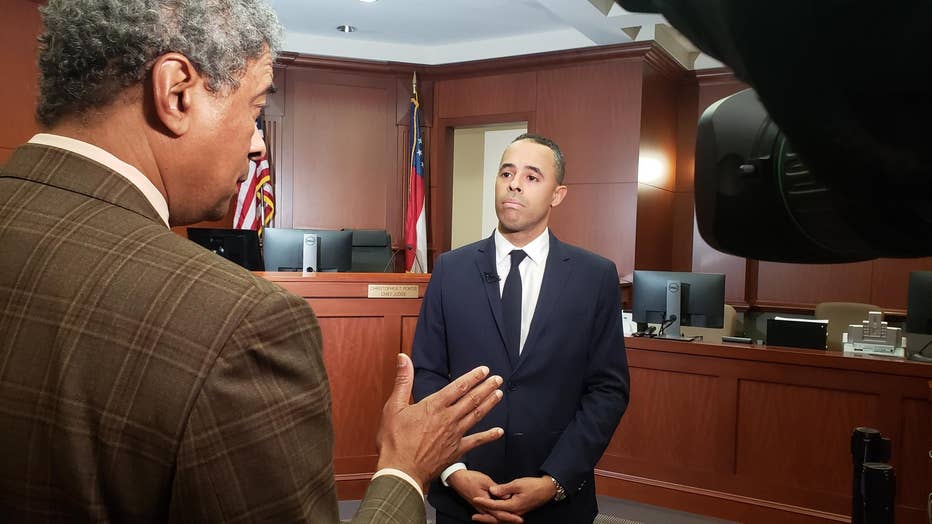 Portis' team has identified the long term homeless. Some have pledged to obey the law to avoid additional incarceration.

Under a homeless court program, those individuals have to commit to attending therapy and being placed in a shelter.

Airport general manager John Selden said his staff has to be able to clear out individuals, including panhandlers, who have no business at the airport.

He has utilized a social service agency called HOPE. However, the agency cannot compel an individual to go to a shelter.