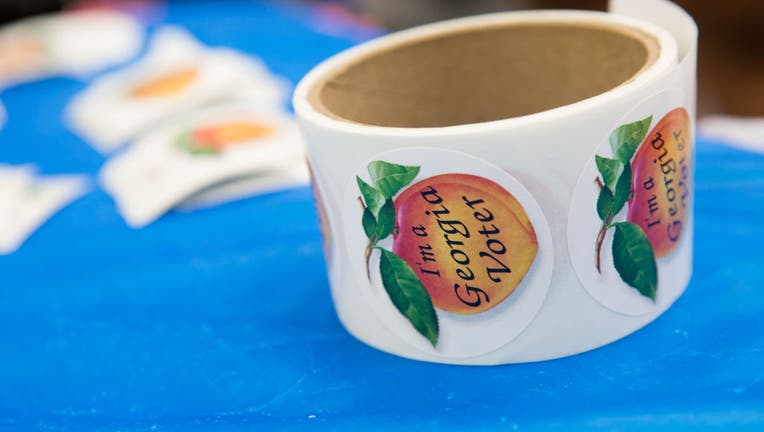 Douglas County officials say the three polling places were not able to open at 7 a.m. due to "software errors."

After reports of the delays, officials filed a request to extend the voting time, which was confirmed.

Metro Atlanta voters run into several problems at the polls on Primary Election Day including long lines, a lack of paper ballots, and issues with the state's new voting machines.

Anyone who is in line at those times will be able to vote, though anyone voting during that extended time frame will vote by provisional ballot due to state law.

FOX 5 Political Analyst Lori Geary breaks down the concerns over both absentee and in-person voting and the investigations each will likely spark.

Douglas County is not the only county in the metro Atlanta area to extend polling hours. All Fulton County polling place lines will remain open until 9 p.m. Cobb County has also extended voting at 19 locations until 8 p.m.