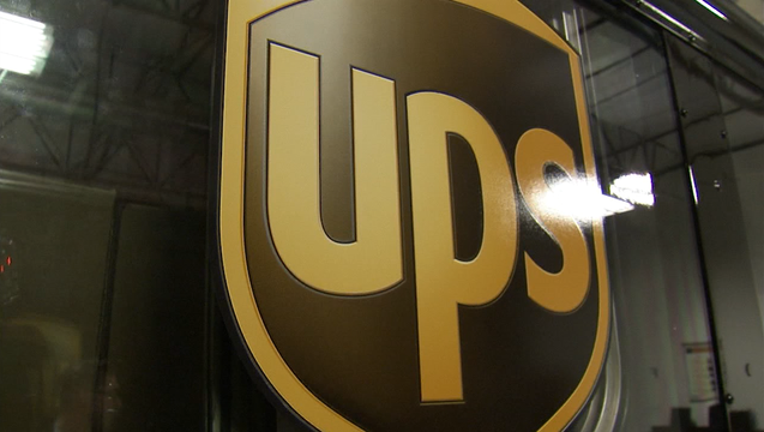 New York authorities sued the Atlanta-based company in federal court in 2015, claiming it had violated a 2005 agreement regarding illegal cigarette shipments, mostly from retailers on Native American reservations.

Shareholders sued UPS directors last year on behalf of the company, saying they failed to comply with their oversight responsibilities, leaving UPS potentially liable for hundreds of millions of dollars in damages and penalties.

In ruling this week, a Chancery Court judge said the plaintiffs had failed to adequately plead that the defendants consciously failed to oversee UPS's compliance with its obligations in a manner that would constitute bad faith or leave them personally liable.