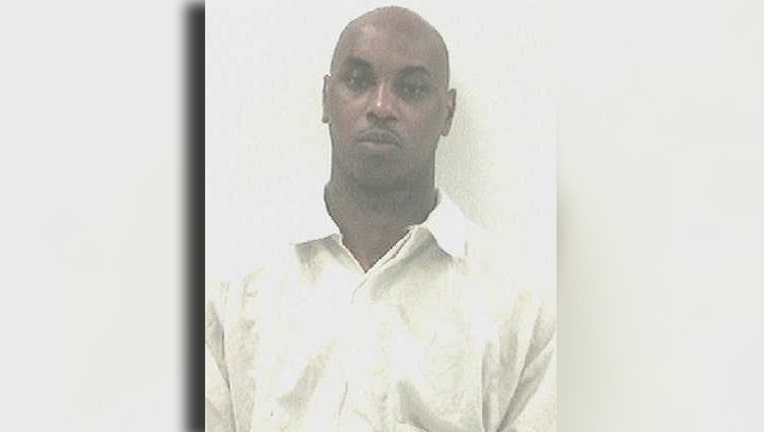 PERRY, Ga. (AP) — A man convicted of arranging a contract killing in Houston County has been denied a new trial.

The Macon Telegraph reports that Devasko Lewis requested a new trial after the confessed gunman wrote a letter to an attorney for Lewis recanting his testimony.

Clark, who testified against Lewis at his trial, is serving a life sentence with parole.