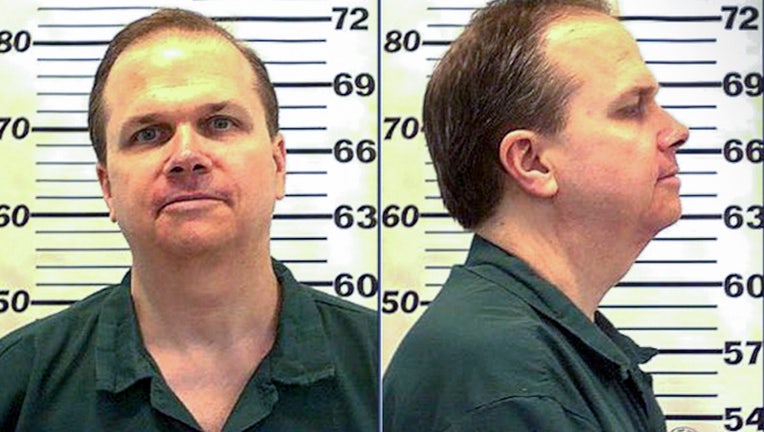 In this handout, American criminal Mark David Chapman in a mug shot taken at the Attica Correctional Facility, July 2010. (Photo by Kypros/Getty Images)

Mark David Chapman, who killed John Lennon in 1980, in his latest parole hearing admitted he was seeking glory.

Chapman made the comments in response to questions last month from a parole board, which denied him parole for the 11th time. As in previous parole board hearings, the now 65-year-old inmate expressed remorse for gunning down the former Beatle outside the musician's Manhattan apartment building.

Looking back 40 years later, Chapman called his actions “creepy” and “despicable.” He said he thinks all the time about the pain he inflicted on Lennon's wife, Yoko Ono.

“I just want her to know that she knows her husband like no one else and knows the kind of man he was. I didn’t,” he said. 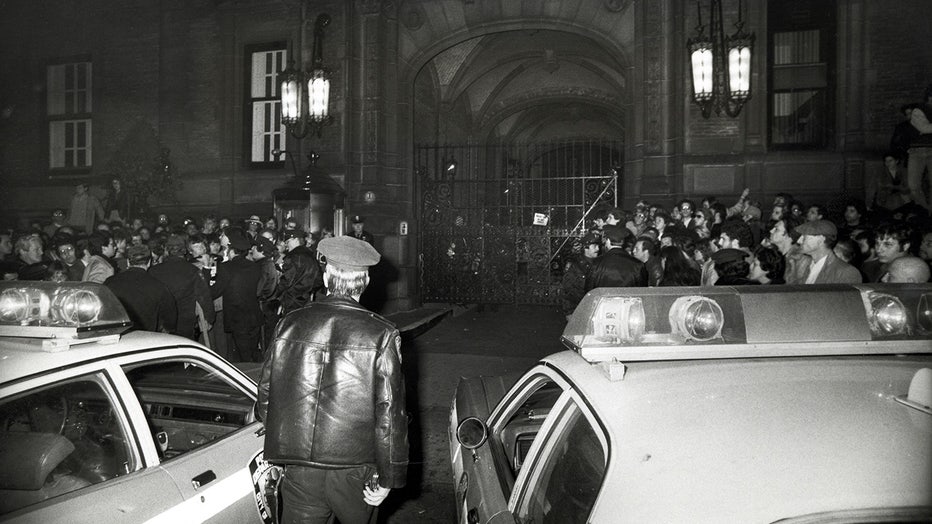 Fans of John Lennon during One Hour After John Lennon was Shot by Mark David Chapman at the Dakota - December 8, 1980 at Outside of Dakota Gate in New York City, New York, United States. (Photo by Ron Galella/Ron Galella Collection via Getty Images)

Chapman shot and killed Lennon on the night of Dec. 8, 1980, as he and Ono were returning to their Upper West Side apartment. Lennon had signed an autograph for Chapman on a copy of his recently released album, “Double Fantasy,” earlier that day.

“He was actually kind to me that day,” Chapman said.

Chapman is serving a 20-years-to-life sentence at Wende Correctional Facility, east of Buffalo. He told the board he would have “no complaint whatsoever” if they chose to leave him in prison for the rest of his life.

JOHN LENNON'S KILLER SAYS HE FEELS SHAME FOR SHOOTING FORMER BEATLE: 'I WAS TOO FAR IN'

“I deserve zero, nothing. At the time I deserved the death penalty. When you knowingly plot someone’s murder and know it’s wrong and you do it for yourself, that’s a death penalty right there, in my opinion,” he said. 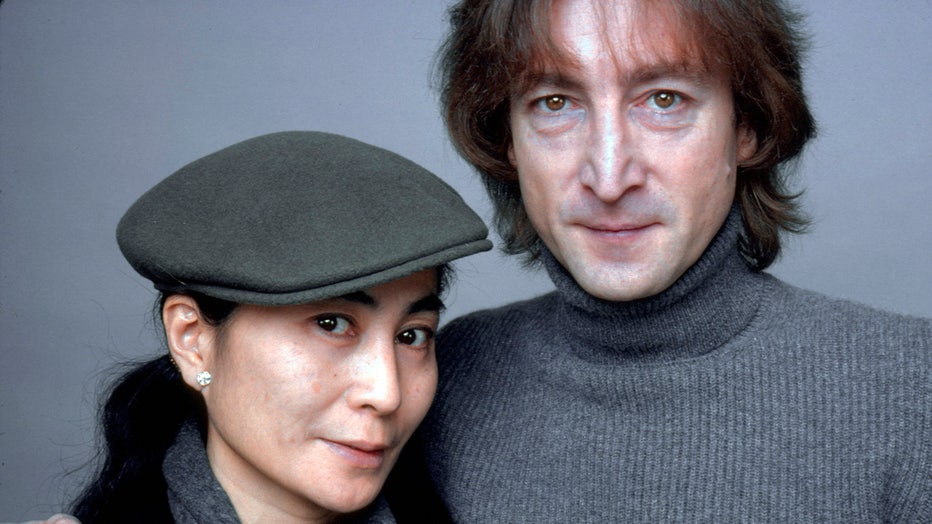 John Lennon and Yoko Ono photographed on November 2, 1980 - the first time in five years that Lennon had been photographed professionally and the last comprehensive photo shoot of his life. (Photo by Jack Mitchell/Getty Images)

In denying him parole, the board said Chapman committed an “evil act” and said they found his statement that “infamy brings you glory” disturbing.

Chapman will be up for parole again in August 2022.

LINK: Get updates on this story and more from FOXnews.com