Jim Beck guilty on all counts

Suspended Insurance Commissioner Jim Beck has been convicted on all 37 counts of fraud and money laundering.

ATLANTA - A jury has convicted suspended Georgia Insurance Commissioner Jim Beck of fraud in a scheme against an insurer he managed.

Jurors on Thursday returned a guilty verdict on all 37 counts of fraud and money laundering against Beck at the end of the two-week federal trial. The jury, who listened to about 30 witnesses during the 8-day trial, took them an hour and 20 minutes to determine his guilt.

Beck was accused of being the mastermind in a scheme to steal more than $2.5 million from state-created insurance company Georgia Underwriting Association. Beck managed the state-chartered private insurer before he took office as the state’s top insurance regulator in 2019. He was charged after taking office.

Prosecutors argued Beck dreamed up a scheme to funnel money to himself through a series of companies, but not actually providing many of the services that he told investigators he performed.

"The evidence makes completely clear that Jim Beck ... is a thief," Assistant U.S. Attorney Brent Gray had said at trial. "He is an ordinary, plain, fast talking — and rich — fraudster." 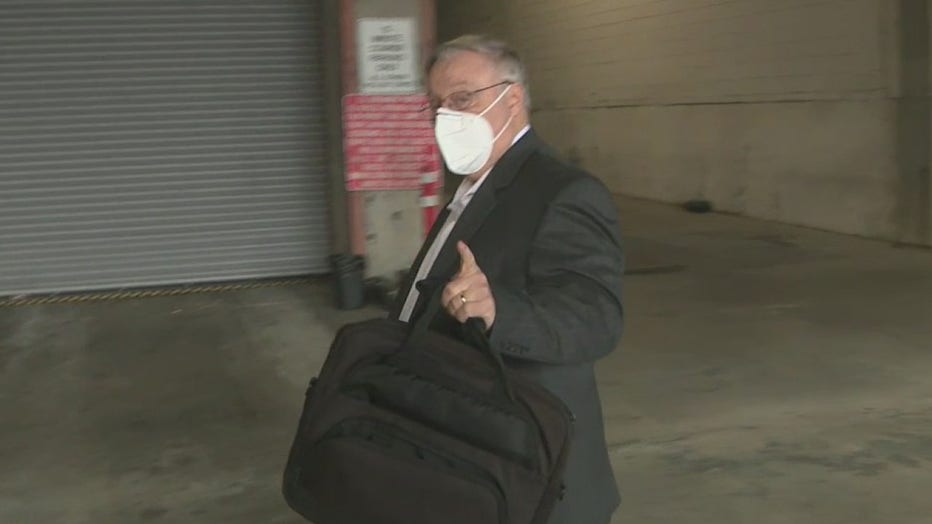 But defense attorney Bill Thomas had repeatedly told jurors that investigators didn’t understand the insurance business and that prosecutors hadn’t provided enough evidence to merit a conviction. He had told jurors "the government just has it wrong in this case" because Beck’s work transformed GUA from a longtime money-loser to a strongly profitable entity.

"A man who takes a company from worst to first — when in 40 years that company didn’t make money — can’t have an intent to harm or deceive the company," Thomas said.

Prosecutors used their closing arguments to again attack Beck’s credibility, arguing he had concealed his financial interest in two companies, Green Technology Services and Paperless Solutions, that were doing work for GUA. They pointed to an email that Beck drafted laying out how the trail of payments ultimately reached him.

The defense argued that Beck’s work provided important data that allowed GUA to charge higher premiums and pay less to reinsurers to share in its risk. Beck had testified that a man named Jerry Jordan was the computer programmer who wrote the programs that collected that data. Beck also testified there weren’t any withdrawals from his bank accounts to pay Jordan because he paid him in cash he had accumulated in a safety deposit box and at his home.

Beck took the stand in his defense during the week. He had testified that subcontractors he controlled provided valuable data that helped GUA increase its profits. However, prosecutors argued the companies did little real work. He told jurors he didn’t know where Jordan is today and had no correspondence to prove his relationship.

On Thursday, retired IRS investigator Bill Bruton said he examined Beck’s bank accounts from 2014 to 2018 and concluded he reported around $880,000 of income those years that was never deposited in a bank and was presumably available as cash.

Sentencing is scheduled for Oct. 8. The judge ordered Beck confined to his home in Carrollton, west of Atlanta, while awaiting sentencing save for court appearances and outings to receive medical care.