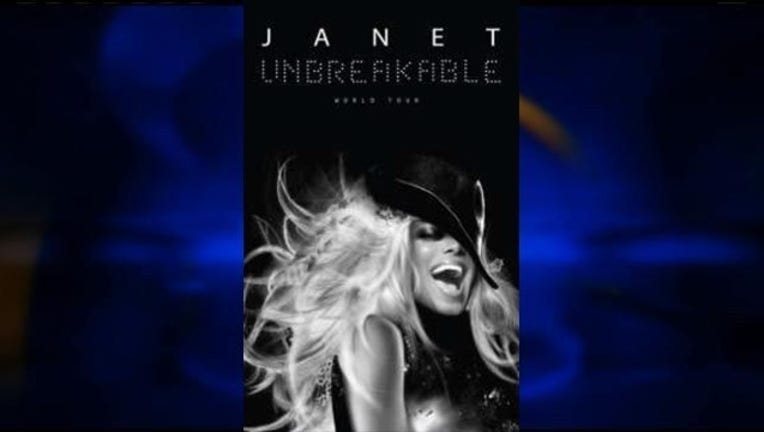 The Janet Jackson world tour is not only "Unbreakable"- it's unstoppable!

Due to the incredible response by her fans and their desire to embrace her new music, Jackson has announced 27 new cities to the second leg of her world tour, set to kick off in January 2016. The superstar did an Atlanta date to the tour, and will hit Philips Arena on March 3, 2016.

Because of the overwhelming response, fans can also get pre-sale access to premium seating by visiting JanetJackson.com and pre-ordering the singer's new album beginning July 14, at 10 a.m. until July 19 at 10 p.m. before tickets are available to the public.

For more information go to JanetJackson.com