Bartow County investigators are searching for this man who is accused of stealing from gaming machines.

BARTOW COUNTY, Ga - A man in Bartow County seemed to be pressing his luck with those gaming machines found in many convenience stores. Investigators said the man stole thousands of dollars from machines at several stores across the county.

"He's getting away with thousands of dollars; $7,000 out of machines in just two times at the same store," said Bartow County Sheriff's Investigator Ken See.

Investigators have surveillance video from Harris 5 Forks Grocery. It shows a man playing the machines and then he leaves, changes his clothes, comes back and plays some more. After a while he's seen using a key to unlock a machine, he reaches in, swipes the money, and then he locks it back up. 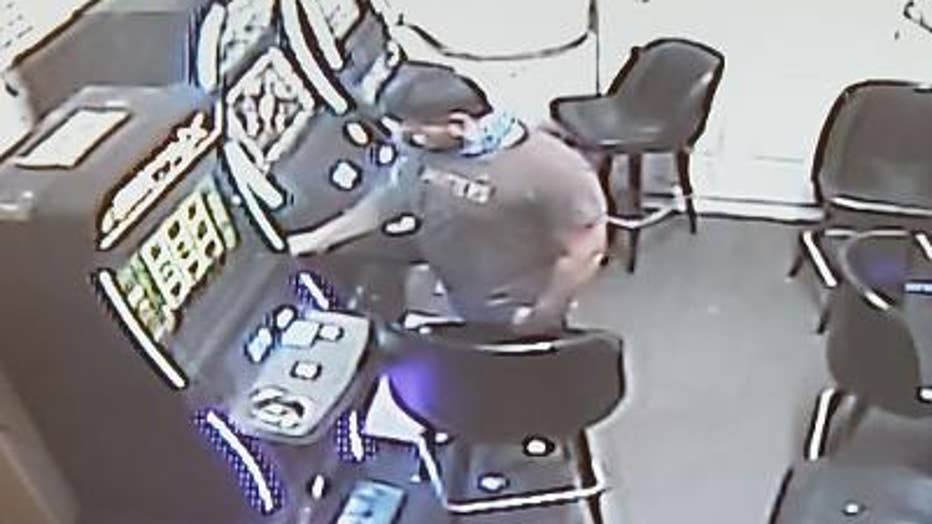 "We believe he's using keys that he acquired from somewhere that allows him to get into the machines," said Investigators See.

Video shows when the man wasn't breaking into the machines, he was playing the games. Sometimes he won and made sure to cash out for a store credit before leaving. 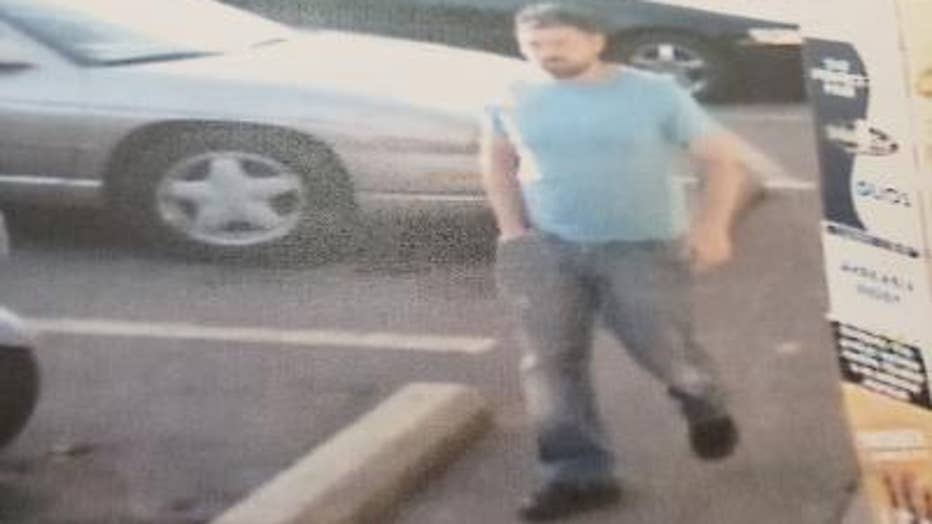 Investigators started telling store owners to closely watch those playing the games, commonly known as "Ding Ding" machines. With the videos they obtained, along with a noticeable tattoo on the man's arm, Investigators have been able to identify the man. There are now warrants out for 34-year-old Matthew James.

Investigators believe he has also hit a number of machines at stores in Cartersville.