Law enforcement performed a PIT maneuver during high-speed chase. The driver was arrested, but an innocent man was killed.

BARTOW COUNTY, Ga - A man was arrested and an innocent was killed at the end of a high-speed chase in Gordon County. 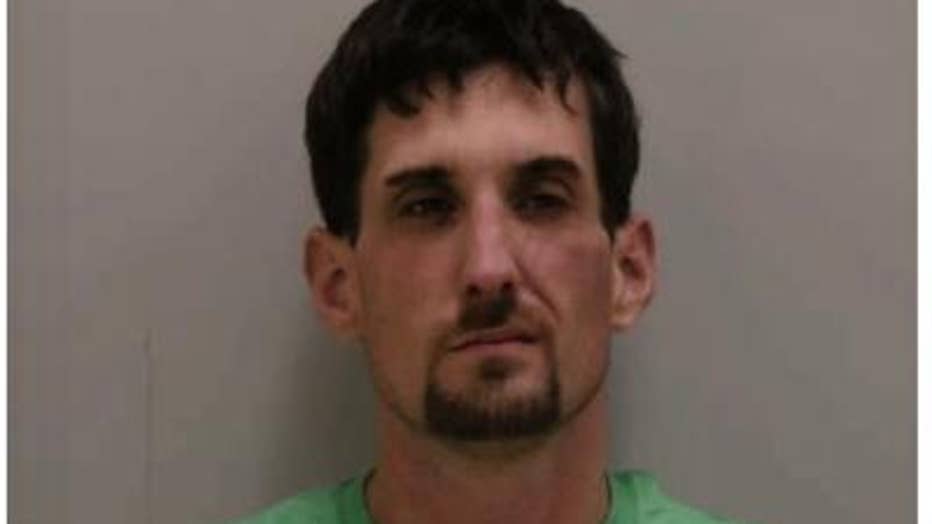 The chased then continued on to Highway 53 where according to state troopers, a deputy performed a PIT maneuver.

According to the state patrol, the truck spun out of control at a very high rate of speed and slammed into a man riding his ATV in the ditch along the side of the road. The driver of that ATV, 48-year-old Dustin Thomas, was killed in the violent crash. 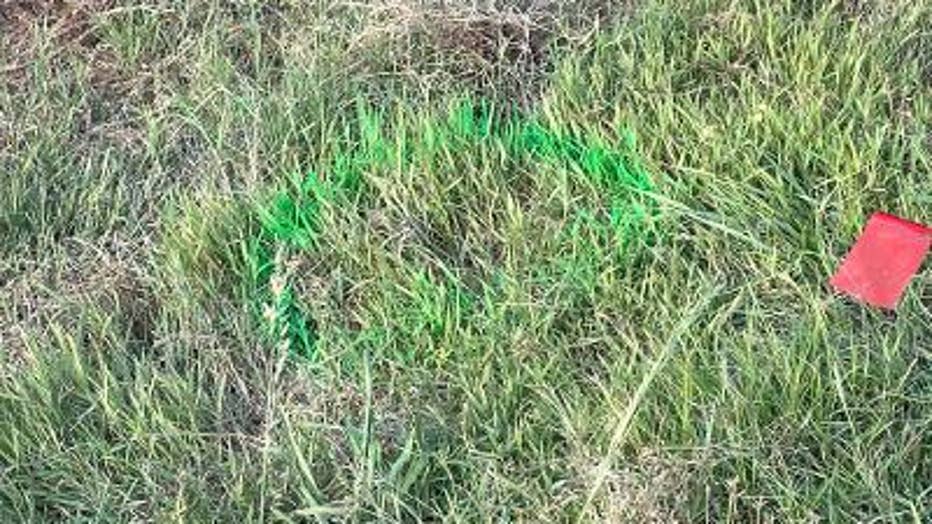 "He just had pulled out from here, he was on the other side of the road heading toward his house," said Tony Angel.

Angel lives off of Highway 53. He said he just saw Thomas riding his ATV down the driveway moments before the crash.

There's now a wreath with two doves and a small camouflage hat at the spot where Thomas lost his life. 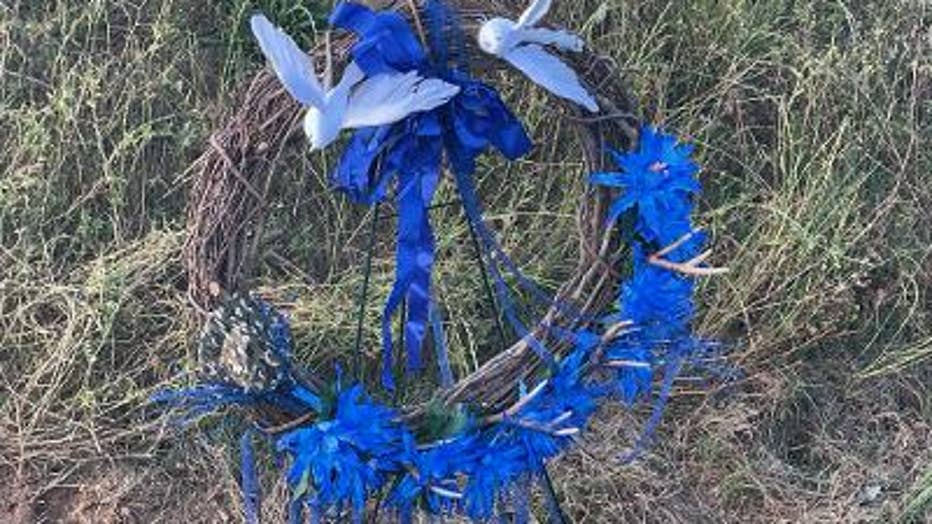 Joshua Eaker was booked into the Bartow County jail without bond.

Bartow County Sheriff's Officials said the case is under investigation and have not released any details.