Family told FOX 5 that Raymond Johnson Jr. has not been seen since he left his home in DeKalb County home on September 29.

DEKALB COUNTY, Ga. - DeKalb County police said it's been about two weeks since Raymond Johnson has been seen. His family said these last two weeks have been a nightmare and they can barely sleep not knowing where he is.

"I'm trying to keep my mind positive because I don't want to break down," said Leroy Johnson, the man's nephew.

The 37-year-old has not been seen since 4:30 p.m. on Sept. 29 near the 3000 block of Cobb Trail near Harvest Hill Court in DeKalb County. His nephew said most of the family was out of town working when he vanished. 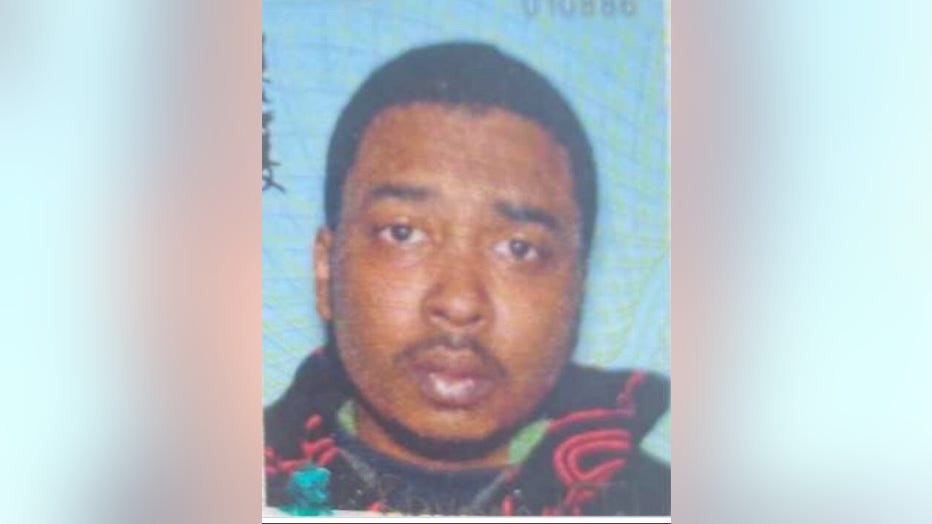 "He don't talk a lot but he's smart. He just don't talk and conversate like if you wanted to talk, he would walk straight past you,"

Loved ones said Johnson suffers from bipolar disorder. They have reached out to hospitals and have been frantically searching everywhere for him. 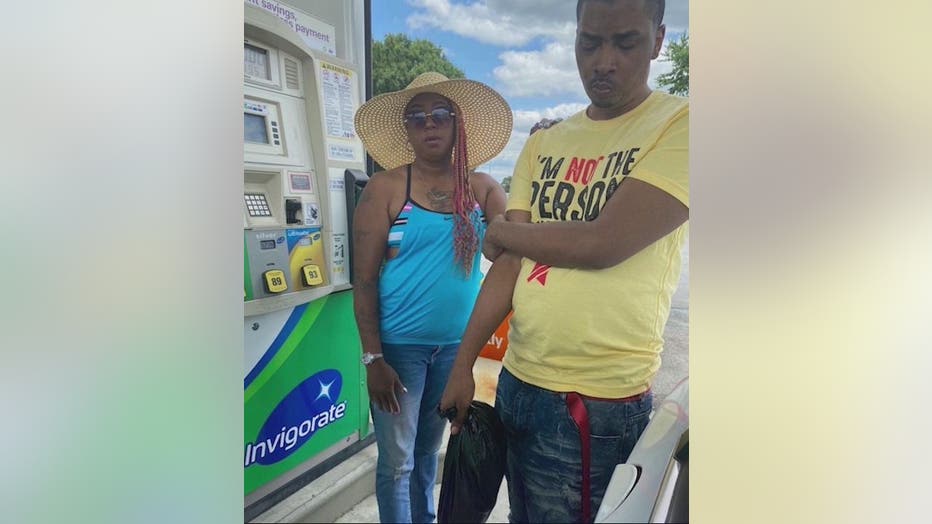 "Just driving around normally to places we done even been at. Places that he liked to go and just around gas stations. He didn't have no reason to leave," his nephew said.

His family said they are hoping for the best and not giving up. 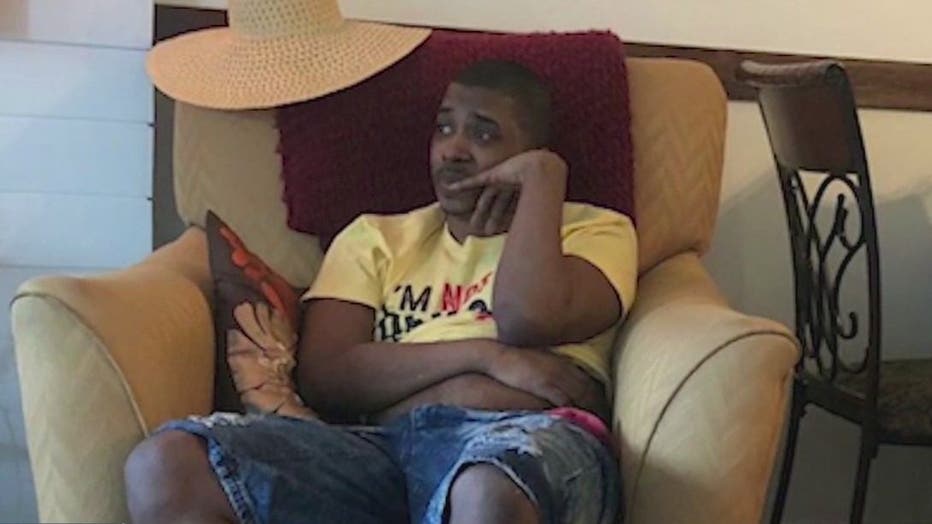 "My next goal is to print out flyers and drive to every gas station, drive everywhere and start putting them down on windows," his nephew said.

Leroy said he doesn't believe his uncle is still in that immediate area near their home so the family is pleading for any information that can lead to his whereabouts. He was wearing grey sweat shorts and a white T-shirt. 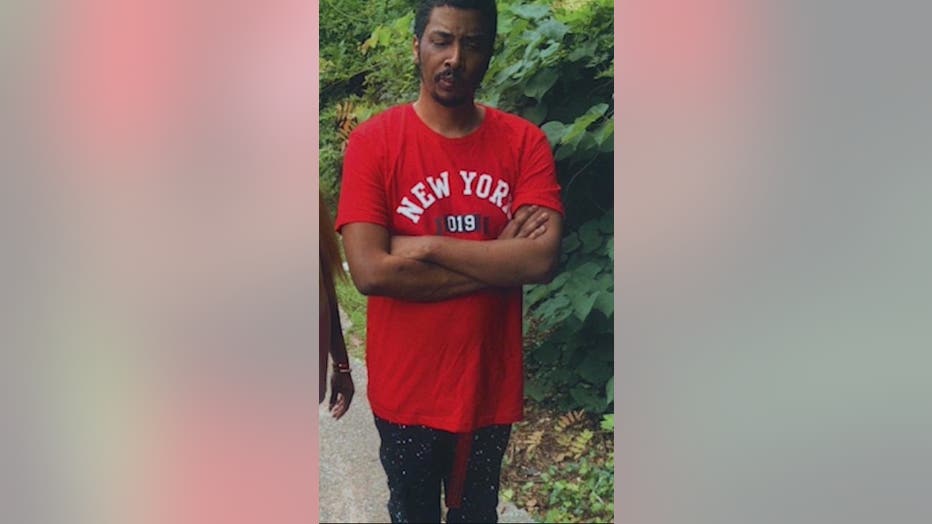 His nephew said he is offering a $500 reward to get his uncle home safe.