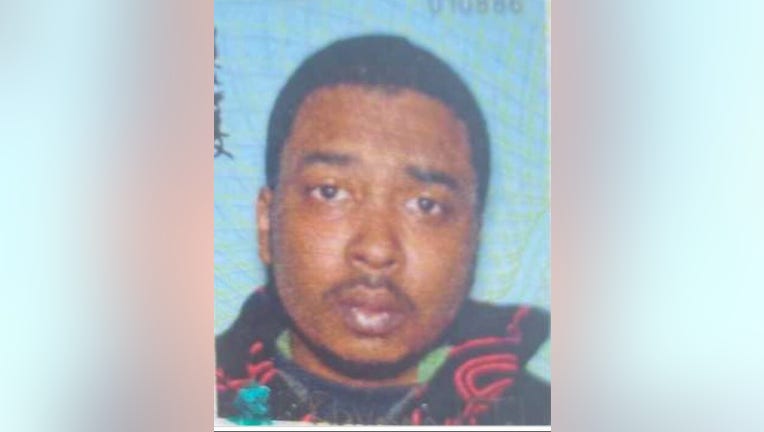 DEKALB COUNTY, Ga. - DeKalb County police are asking for the public's help in locating a man who was last seen nearly two weeks ago.

"It's been a nightmare," Johnson's nephew Leroy Johnson said. "No one can sleep. No one can eat."

Loved ones told us the 37-year-old suffers from schizophrenia and bipolar disorder.

"He don't talk a lot but he's smart. He just don't talk and conversate like if you wanted to talk, he would walk straight past you," Leroy described.

Family members said they've conducted their own searches for Johnson near their home to no avail.

"I'm trying to keep my mind positive because I don't want to break down and think somebody took him or  something bad happened, so I'm gonna stay positive and try to find him," Leroy explained.

Police said he was wearing grey sweat shorts and a white t-shirt.

"My next goal is to print out flyers and drive to every gas station, drive everywhere and start putting them down on windows," Leroy told Reporter Brian Hill.

Police request anyone who comes into contact with him to call 911 or DeKalb County Special Victims Unit at 770-724-7710.