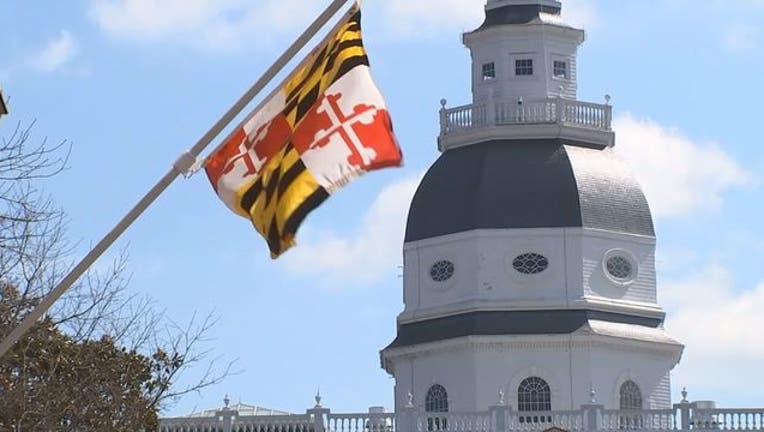 BALTIMORE, Md. (AP) - U.S. immigration officials are considering opening a detention center in Maryland that could house hundreds of men and women.

Federal immigration officials in Baltimore referred questions from the newspaper to the ICE headquarters. Officials there did not immediately return The Sun's request for comment.

The deadline for submissions in Maryland was April 18. The Sun had filed a Freedom of Information Act request to view the submissions. But it said ICE officials missed the deadline to respond and didn't respond to follow-up emails.