Police are trying to piece together who shot and killed a man in a shooting at the Manchester at Mansell Apartment Complex late Thursday night.

ALPHARETTA, Ga. - Police are searching for a gunman after a deadly overnight shooting at an Alpharetta apartment complex.

Officials say multiple shots were fired Thursday night around 10:30 at the Manchester at Mansell Apartment Complex on the 300 block of Carriage Trace.

The shots left one man dead in the parking lot of the apartment complex. 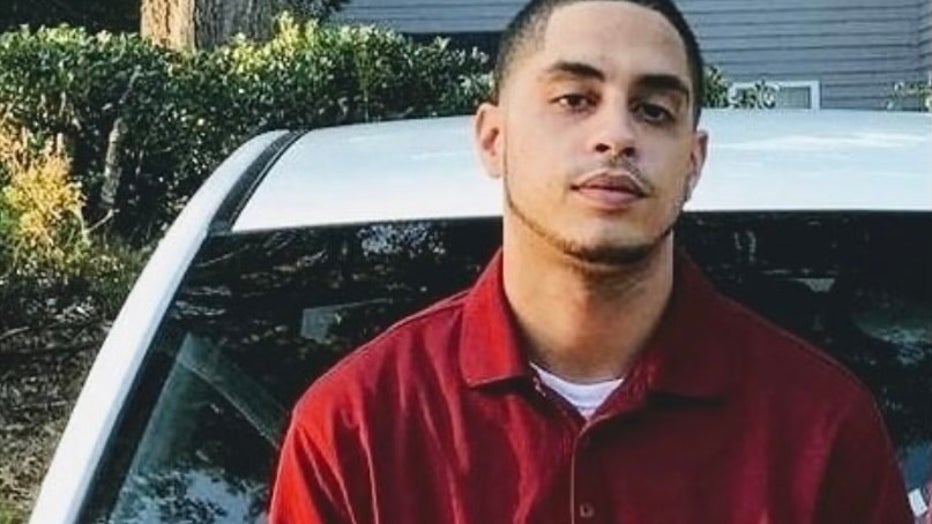 Police say Lazo is in his late 20s and lived at the complex.

"This is a homicide. These types of incidents are fluid," Braithwaite said. "Right now is the time when you want to know a lot of information, but things are changing. It's fluid. It's ongoing." 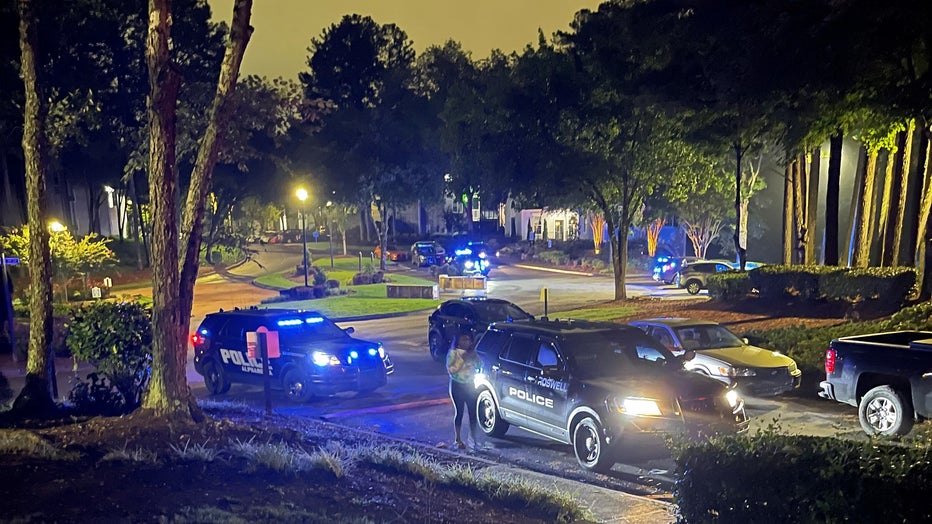 Lazo's sister told police that she heard Lazo arguing with someone in the parking lot just before the shooting. Two men were seen running away from the apartment complex shortly after gunshots rang out.

Authorities later confirmed the two men were also residents at the apartment complex and were suspects in the deadly shooting.

Investigators have identified the suspects as Zion Hayward and Jaycob Allen Jones. 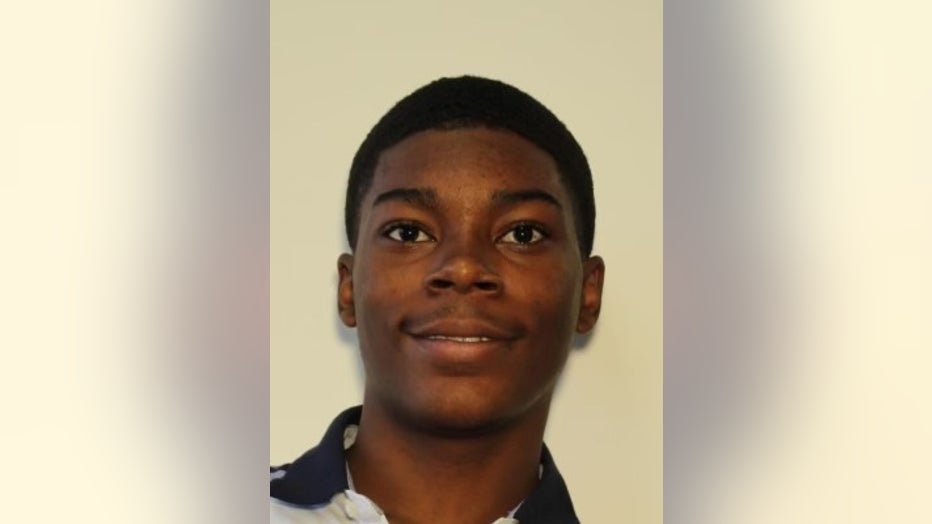 Murder warrants have been secured for Hayward and Jones. The suspects are also wanted for aggravated assault and armed robbery. 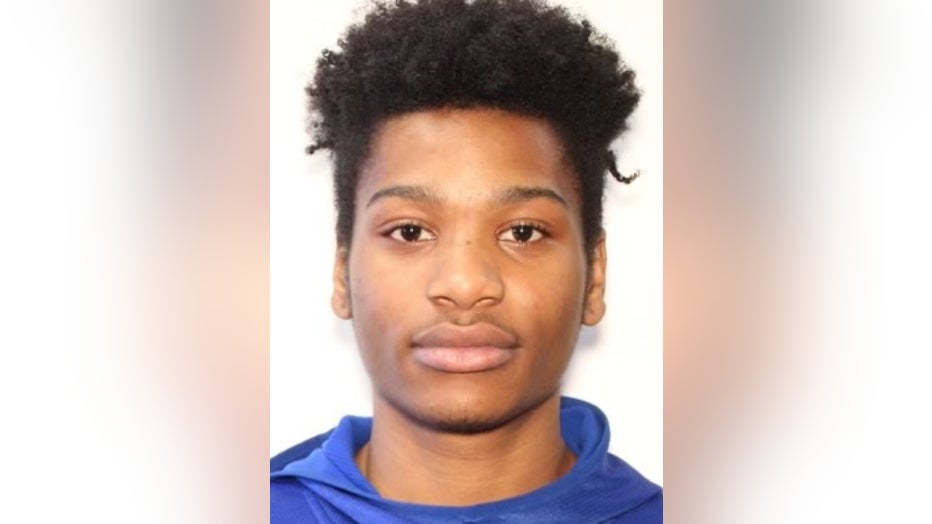 Both are considered to be armed and dangerous.