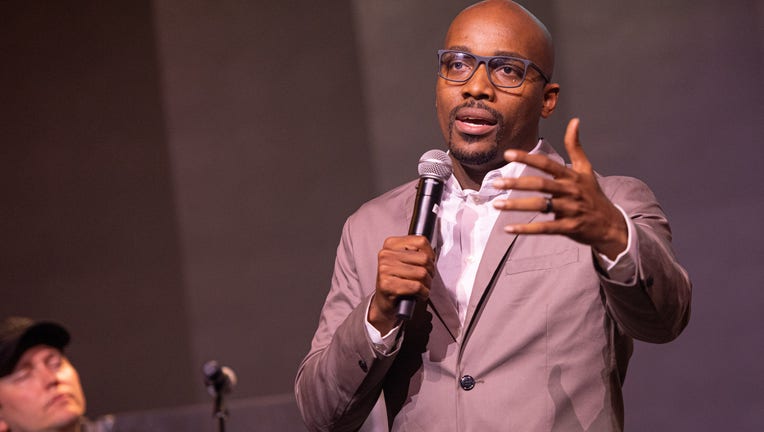 ATLANTA - The pastor of an Atlanta megachurch has resigned.

Hillsong Atlanta Lead Pastor Sam Collier announced Wednesday that he is stepping down in the wake of the allegations of misconduct directed at the global church's co-founder.

Hillsong is based in Australia and was co-founder Brian Houston, who recently resigned after multiple women accused him of inappropriate behavior. Houston also served as Hillsong's Senior Pastor prior to his resignation on Wednesday. 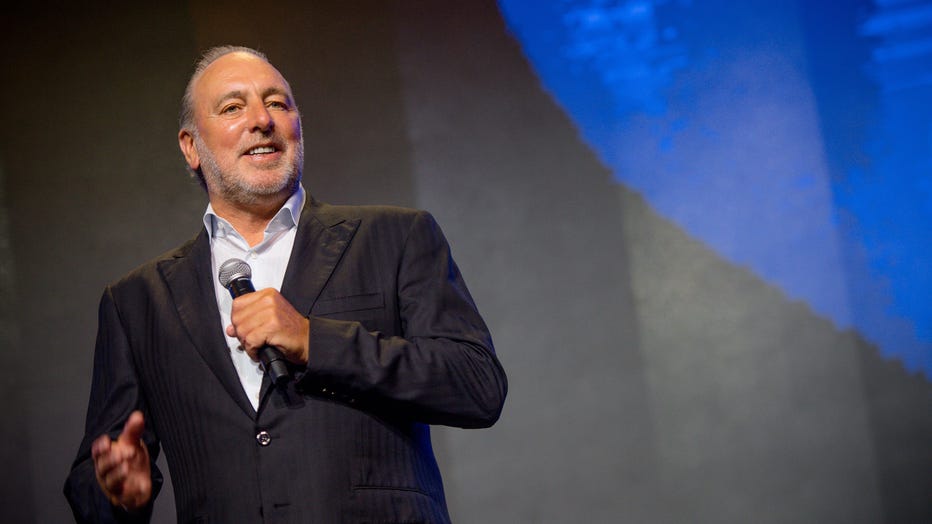 A Hillsong pastor in New York also faces accusations of sexual abuse. Those accusations were made around 6 months before the Atlanta branch of the church was launched.

In a social media post, Collier wrote, "My greatest reason for stepping down as Pastor of Hillsong Atlanta is probably not a secret to any of you. With all of the documentaries, scandals, articles, accusations and the church’s subsequent management of these attacks it’s become too difficult to lead and grow a young Church in this environment."

Collier went on to detail how he cried before he submitted his resignation to the nondenominational church. Collier has not been accused of any wrongdoing.

Collier said he plans to launch an independent church on Easter Sunday. Services for the ‘Story Church’ are set to take place at Center Stage in Atlanta.