HALL COUNTY, Ga. - A Flowery Branch man is behind bars after authorities said he molested a minor earlier this month. 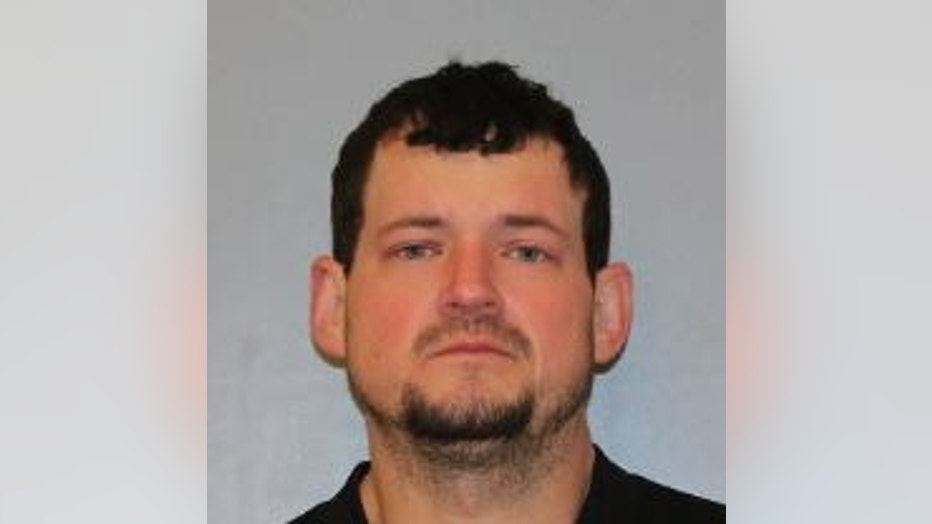 Allen is accused of assaulting a female child at his home on Capitola Farm Road on Feb. 8 around 10:45 p.m.

According to the Hall County Sheriff's Office, Allen allegedly threatened the victim and locked her in a room, preventing her from leaving.

"He forced the victim to perform various sex acts on him," the sheriff's office said.

On Feb. 12, Allen turned himself in at the Hall County Jail, where he remains without bond.