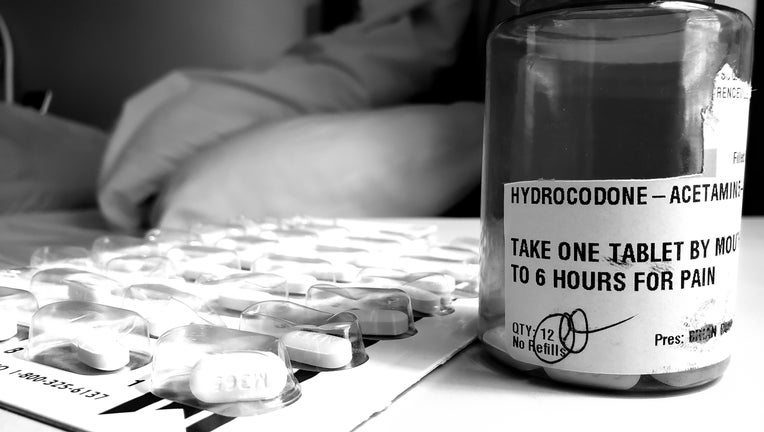 LAWRENCEVILLE, Ga. - When a person dies at home, they sometimes leave behind unused but still powerful prescription drugs.

Death investigators for the county medical examiner collect those drugs as part of their case.

Former staff of the Gwinnett County Medical Examiner's Office said missing narcotics has been an ongoing issue for a long time. ME Dr. Carol Terry said there are now policies in place.

But former investigators for Gwinnett County Medical Examiner Dr. Carol Terry tell the FOX 5 I-Team she ignored their warnings about lax security measures that may have allowed seized drugs to disappear.

He believed someone was selling the stolen narcotics.

"The amount of drugs that came up missing, you couldn’t have used that much drugs by yourself," said Bumgardner. 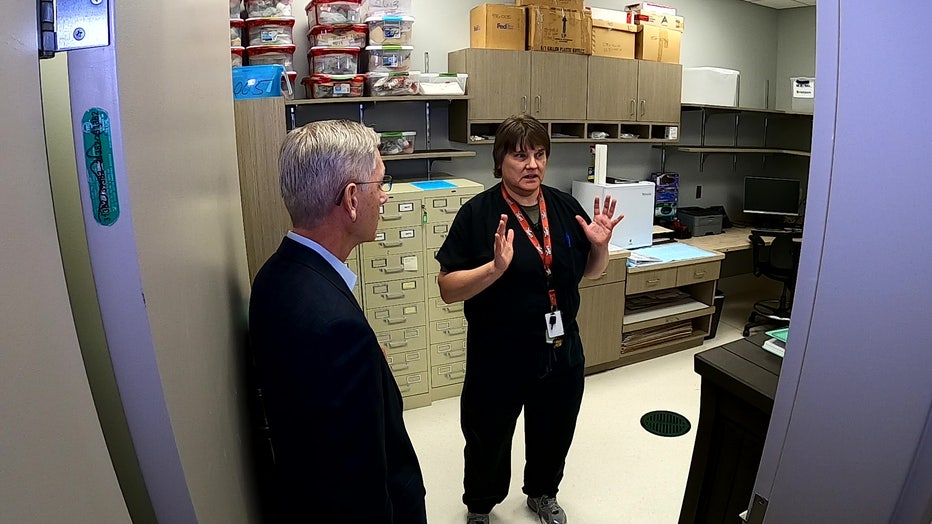 Dr. Carol Terry shows some of the security measures recently put in place to prevent theft from the Medical Examiner evidence room.

Across the country — from San Francisco to Delaware, Florida to Seattle — medical examiners have struggled to prevent employees from committing perhaps the most unsettling of crimes: stealing from the dead.

Some of those stolen drug cases have led to criminal prosecutions.

But so far, not in Gwinnett.

She and Bumgardner were among the five former employees who met with the FOX 5 I-Team to complain about work conditions inside the Gwinnett Medical Examiners Office, including the issue of missing narcotics.

"The securing of narcotics was in the trunk of your car, the front seat of your vehicle, or underneath your desk," Bumgardner said.

"You could take anything out of that cabinet and it could disappear before it got to the morgue," said former investigator Shannon Byers.

Three of the employees quit their jobs. Two others this year were fired.

Those two have since filed discrimination complaints, Volkodav including in hers details about missing drugs. 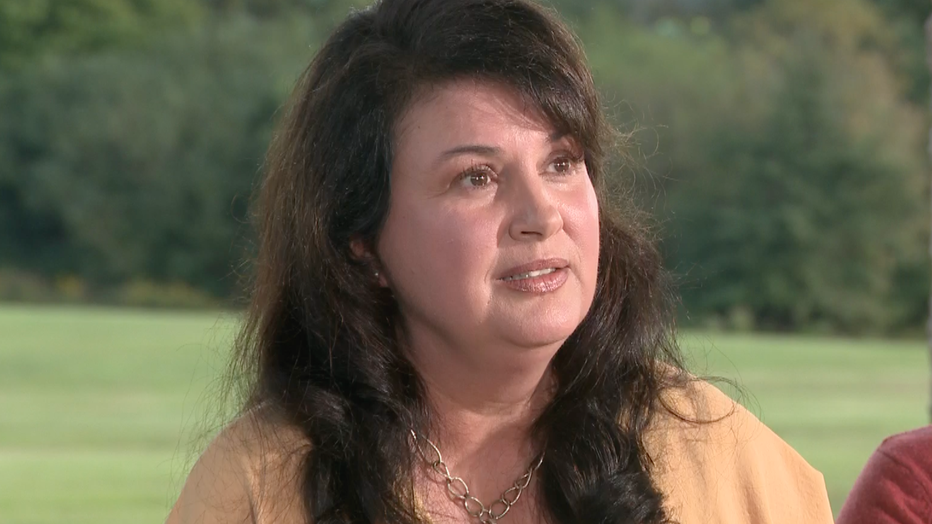 In her discrimination complaint, former ME investigator Shannon Volkodav also detailed conversations she says Dr. Terry had with her about employees stealing drugs from the evidence room.

She wrote Dr. Terry told her in January "that drugs had recently been stolen from the evidence room (and) I suggested she request that the County install cameras and she report the theft of dangerous drugs to authorities for investigation."

But a camera wasn’t installed inside the evidence room. Police were never called.

In October, Dr. Terry did call police to report six missing unused body bags worth $20 each. She accused Bumgardner of stealing them a year earlier.

The police report was made after Bumgardner alerted the Department of Labor about a failure to pay overtime.

Bumgardner said he was allowed to use the bags to transport personal clothes during a move.

No charges were filed. 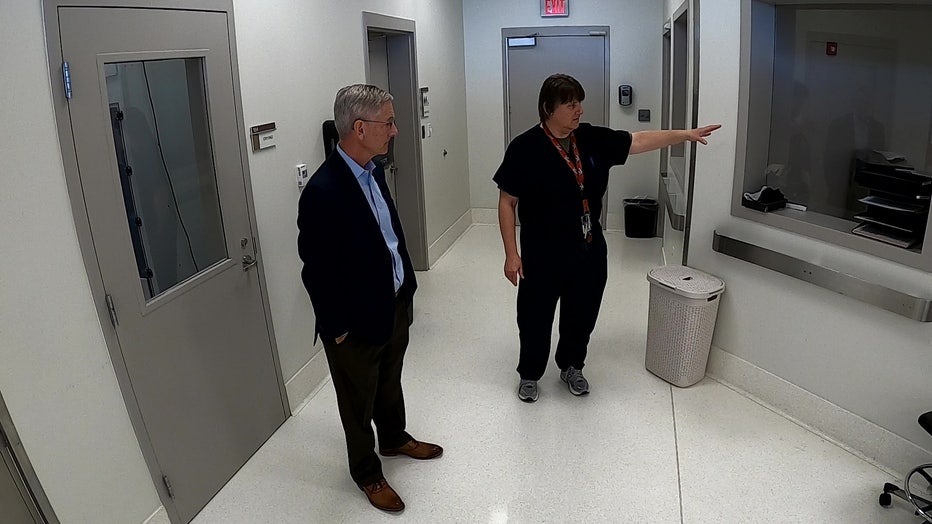 Why did Terry call the police about missing body bags but not missing drugs?

"Well, the thing is I had actual evidence that occurred," she told the FOX 5 I-Team. "In terms of missing drugs, I’m not sure that actually occurred."

But Volkodav’s complaint said Terry told her in January "she knew which employee had stolen the drugs and would soon be separated."

If so, the theft didn’t stop. According to the complaint, "a staff member mentioned that drugs had been stolen again from the evidence room AFTER the suspected female employee was no longer employed…" Staff suggesting a second employee was also stealing drugs.

"I don’t know I told her that," Terry said when asked about Volkodav’s recollection of their conversation. "Again, that’s a concern." 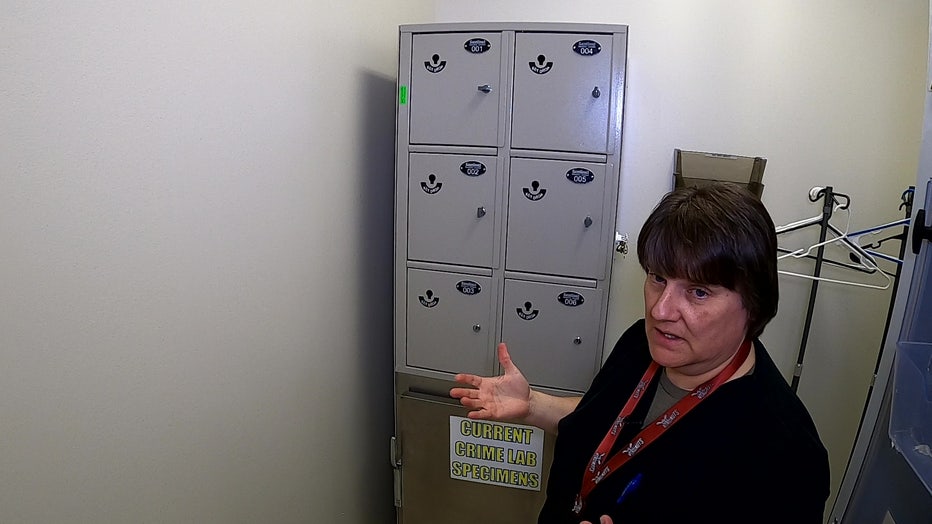 Dr. Terry believes there are enough security measures in place now to prevent any possible theft and protect employees from "baseless accusations."

In August, eight months after Volkodav says she made her recommendation, Terry’s office asked Gwinnett County to install a camera inside the evidence room.

The actual work won’t happen until at least January to go along with the other security changes Terry’s already made to security protocol.

Investigators must photograph all the bottles at the scene showing the number of pills inside, sealing the bottles in a bag and initialing each, then photographing the bag and putting the bags in an evidence locker where only lab technicians have the code.

There’s always been a camera outside the evidence room. Soon there will be one inside, where former employees say it should have been all along.

"All of these steps that are in place are not only to safeguard the integrity of the evidence but also to protect my employees from baseless accusations," said Terry. "Or if someone’s doing something, to catch them doing it."

And then perhaps, calling the police.