"We must deliver shell casing to the ATF and wait, sometimes, weeks for results due to the backlog of cases," Chief Brett West recently explained.

The program is like a fingerprinting system for guns.

"When bullets are fired from a handgun or rifle, the spent cartridge or shell casing that's left with distinguishing marks specific to that firearm," Chief West said.

Investigators can then link those casings to specific guns.

"A ballistics match may ultimately link suspects to violent crimes," the chief explained. 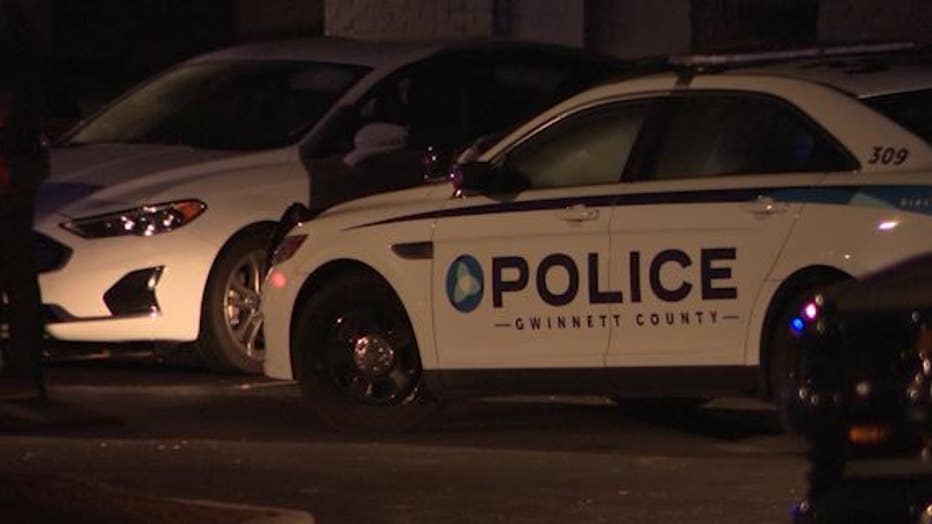 With a price tag of $200,000, the department hopes it will help drive down gun violence and examine what's behind it.

"Gathering the data, gathering the information. We do hope this is gonna bring some understanding where it's coming from," Valle explained.

Gun violence has spiked across Atlanta and other major cities this year.

Earlier this month, Atlanta Mayor Keisha Lance Bottoms and the police department laid out a $70-million plan to combat crime.

Several other metro cities and counties have also announced gun violence reduction efforts to keep communities safe and criminals off the street.

No word just yet on when the Gwinnett County Police Department will purchase the product.

They said there are a few logistics that need to be finalized first.