A city has decided to toss all the tickets written by a former Georgia State Patrol trooper who was recently fired for cheating on a test as a cadet.

LOGANVILLE, Ga. - A north Georgia community is throwing out all tickets issued by a trooper who was fired for cheating during an online exam.

On Friday, the city of Loganville announced the results of an audit led leaders to toss all tickets written by Nicholas Hawkins. 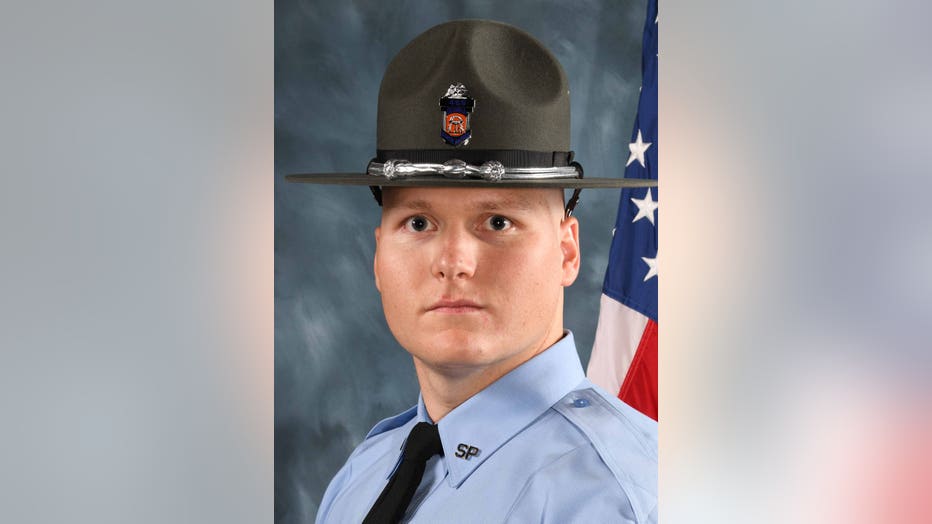 "In looking at the totality of the situation the decision was made to just dismiss those citations," says Robbie Schwarts, with the City's media relations team.

Georgia State Patrol said it fired every single member of its 106th trooper academy, which graduated in August.

Colonel Mark McDonough says a trooper came forward with allegations that everybody in the class cheated on the online speed detection exam last year.

"The initial investigation with him showed he had given his name and password to a citizen to essentially take the course for him," Col. McDonough told reporters on Wednesday.

Schwartz told FOX 5 the Loganville Municipal Court and Police Department conducted an audit. They decided tickets issued in Loganville, by Hawkins, would be thrown out. Hawkins worked out of Post 46 in Monroe, which covers parts of Loganville.

"(Among the) citations that were identified and submitted to the court, none of them were for speeding," says Schwartz. "They were mostly for either failure to wear a seatbelt or texting while driving." 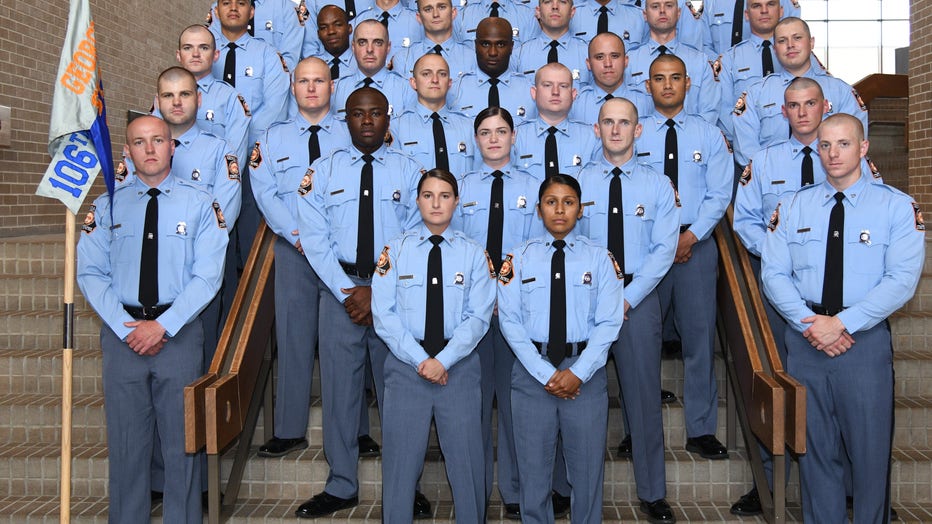 GSP says taxpayers paid $1,837,383 for the 33 cadets. Among other things, the cost salaries, ammunition, and room and board.

"We will be sending a notification through the mail (to drivers affected)," says Schwartz. "I believe some of the letters went out today. Some will be going out next week."

The city of Loganville says the number of tickets thrown out is 10.

It is possible other municipalities could take the same actions. GSP says the now-former troopers issued about 100 speeding tickets before they were suspended then fired.

GSP says all of the firings have been reported to the Georgia Peace Officer Standards and Training Council.