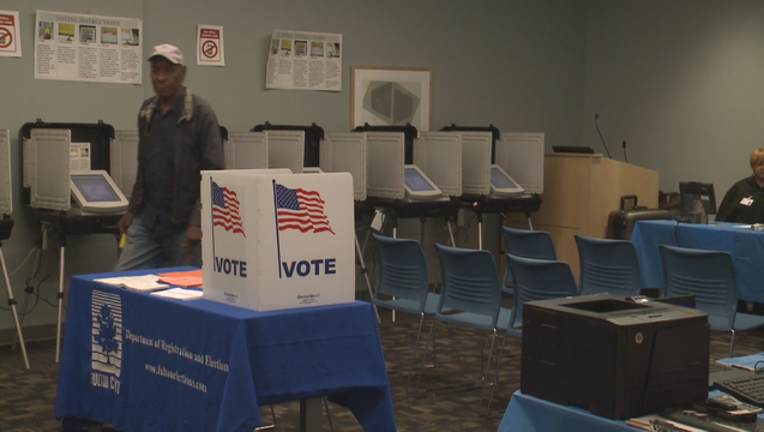 The Republican race still appears to be headed towards a runoff, according to an exclusive FOX 5 Atlanta/Opinion Savvy poll released late last week. Front-runner Casey Cagle, who is polling at a little less than a third of the GOP vote, will likely face one of the five other candidates in the field.

The big issues among the candidates have been immigration and gun rights. While most are in agreement on the issues, there is the question of who is best suited to carry out the conservative agenda.

The Democrats have mainly focused on funding for public education and criticism of cuts to the HOPE scholarship program. The candidates have also gone after each other's legislative records on the topic. Evans continued to challenge Abrams over her record on HOPE scholarships, accusing her of overseeing cuts to the program. Abrams defended her record, saying that she worked alongside Republicans to save HOPE under in the face of financial pressure.

Abrams went after Evans for past statements on making work requirements a condition for Medicaid recipients. Evans said that she did not support such requirements and decried stereotypes about recipients not working.