ATLANTA - Georgia election officials will mail a form that can be used to request an absentee ballot to all 6.9 million registered voters in the state, after opting to postpone the state’s March 24 presidential primaries to May because of the new coronavirus.

Republican Secretary of State Brad Raffensperger announced the move in a statement Tuesday, the day the primaries were originally set to be held. Voters in Georgia can vote absentee by mail without needing to give an excuse, and Raffensperger encouraged as many people as possible to do so as the virus continues to spread. 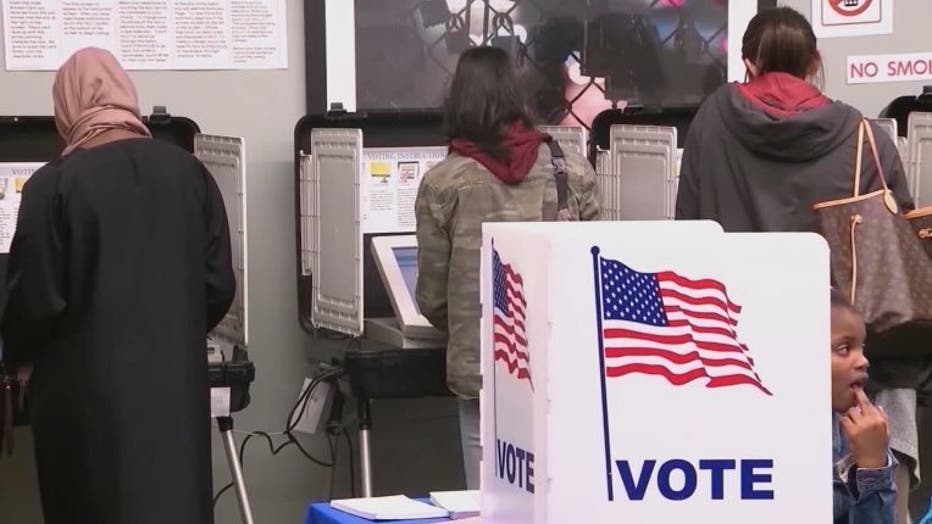 After receiving the application by mail, voters will be able to select their party affiliation on the form, add a stamp and mail it back. They will then receive a ballot that can be returned by mail with primary races corresponding to their party choice — Democrat, Republican or nonpartisan. If a voter already voted early in the presidential primary, their ballot will not include that race.

SEE ALSO: Switching remaining primaries to vote-by-mail not so easy

Groups particularly vulnerable to the virus, including people over 65 and those with a disability, will be able to request an absentee ballot for all 2020 elections with one application, according to the news release from Raffensperger’s office. Other people will need to submit subsequent applications for future elections to continue voting by mail.

Scott Hogan, executive director of the state Democratic Party, applauded the mail program in a statement but said the state still has “a long way to go to truly protect the right to vote long term.” The Democratic Party of Georgia is advocating for prepaid postage on all mail ballots and applications, streamlining the vote-by-mail process and eliminating signature requirements.

Raffensperger said in-person voting will still be available for those who need it or want it for the May election, and his office is instructing county officials to take precautions at polling places to limit the spread of the virus.

As of Tuesday, Georgia counted more than 1,000 confirmed coronavirus infections and 32 deaths.