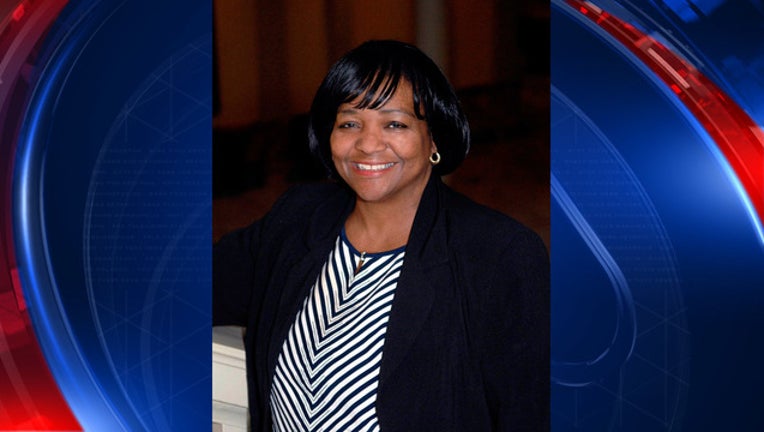 ATLANTA - A metro Atlanta state senator has apologized after sharing a Facebook post about the American flag on the 74th anniversary of D-Day.

The post, which was shared on Democratic state Sen. Donzella James features simple white writing on a black background.

"How can a flag be such a big deal to people who burn crosses?" the post read.

After a negative response, James deleted the post from her page and apologized, saying that she had "no intention to disrespect the values I hold so dear."

"Please know that as a daughter, granddaughter and wife of Veterans who put their lives on the line to protect and preserve our country, that I would never do anything to tarnish their efforts," James said.

James represents District 35, and was elected to the seat in a 2009 special election. She is the chairman of the Interstate Cooperation Committee.

You can read the entire apology below: