ATLANTA - A man convicted of killing a south Georgia convenience store clerk during a robbery is set to be executed later this month.

Attorney General Chris Carr said in a news release Wednesday that 52-year-old Ray Jefferson Cromartie is scheduled to die Oct. 30. Cromartie was convicted and sentenced to die for the April 1994 slaying of Richard Slysz at a convenience store in Thomasville, just north of the Florida border. 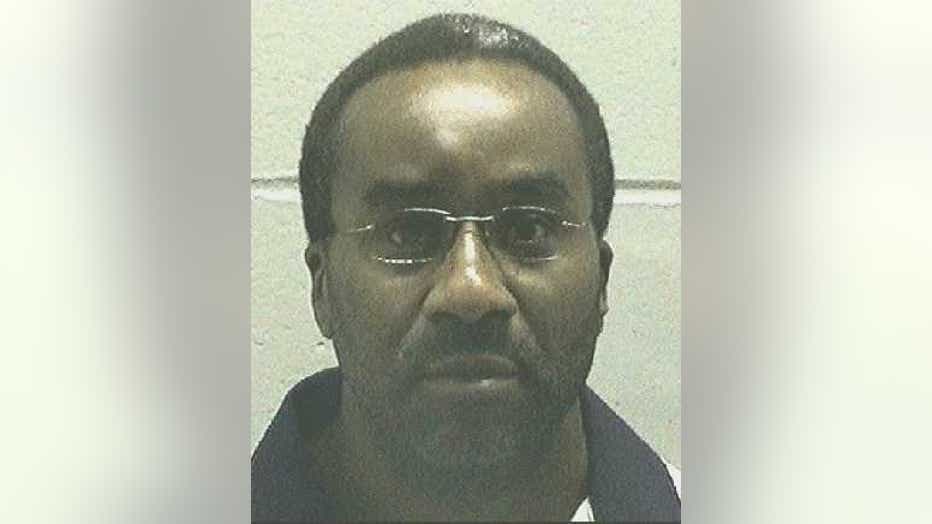 A Georgia Supreme Court summary of the case says Cromartie borrowed a gun from his cousin on April 7, 1994, and shot convenience store clerk Dan Wilson in the face that night. Wilson was badly injured but survived.

The summary says Cromartie and another man went into another convenience store and Cromartie fatally shot Slysz a few days later.