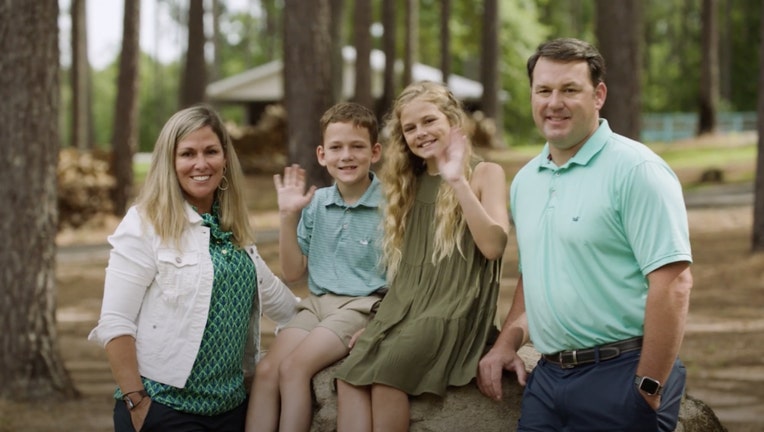 ATLANTA - A Republican state senator from Jackson announced his campaign for Georgia Lieutenant Governor on Tuesday.

In his campaign announcement, Sen. Burt Jones said he is running on a conservative platform of reducing regulations and state taxes, cracking down on crime, and restoring confidence in elections.

"Georgians deserve a proven business leader, consistent conservative, and champion for Georgia families with the courage stand up and make our state a better place, and I'm running for Lieutenant Governor to do just that," said Jones. "I'll fight for the future of every Georgian by creating high-quality jobs and cutting taxes, reining in the cost of higher education and investing in more educational opportunities for our children, strengthening election integrity and restoring voter confidence, and standing with our men and women of law enforcement to keep our communities safe. As the first elected official in Georgia to endorse President Trump, I will also proudly keep fighting for his America First Agenda. I look forward to sharing my conservative vision with folks all across the state as we build a statewide grassroots movement and secure a strong win for the people of Georgia as their next Lieutenant Governor."

Jones, elected to the State Senate for Georgia's 25th District in 2012, claims to be the first Georgia official to endorse former President Donald Trump.

Jones is a four-year letterman for the University of Georgia football team after trying out as a walk-on.

Jones made news last week when he wrote to Gov. Brian Kemp asking for a special session for the state to pass legislation that prevents local governments from passing mask mandates in cities and schools in Georgia.

Sen. Burt Jones said he's heard from people concerned about mask mandates. He said it's his duty to respond.

Georgia Lt. Gov. Geoff Duncan said in May he will not seek a second term. Duncan said in a statement he's turning his focus to shaping the future of the GOP.