COWETA COUNTY, Ga. - Coweta County's school system is in need of a lot of solar eclipse glasses. They had planned to provide the glasses to every student and employee in the district, but 24,000 pairs of glasses purchased by the system were recalled by Amazon because they may not have met safety standards.

Solar eclipse glasses are probably the hottest selling item on the market right now especially with the solar eclipse only days away. On Wednesday, the Coweta County School Board sent home this letter to parents. Not only will school release be delayed 30 minutes on Monday, but plans to provide some 24,000 eclipse viewing glasses to all of the county’s students and school staff will not happen.

“It’s very sad because they were probably excited about seeing the eclipse,” said parent Gloria Blevins.
The school system had ordered the glasses through Amazon with and expected delivery date this week but on Saturday, the school system, along with countless other customers received an email telling them it’s unclear if the glasses meet safety standards and therefore Amazon was refunding the orders.

“Initial reaction was to see if we could get replacements,” said Dean Jackson, PIO, Coweta Board of Education.
But Jackson said that has been difficult. While disappointing, Jackson said the school system is already working to find other ways for their kids to enjoy the event. 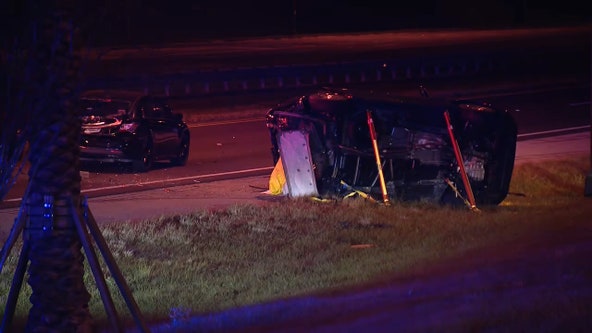