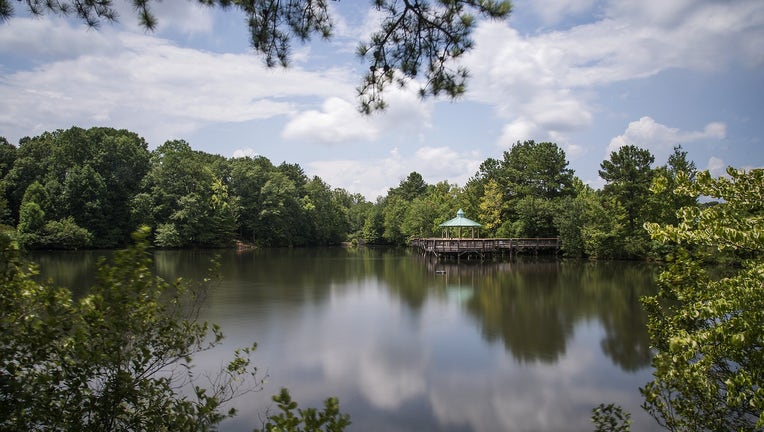 ATLANTA - If you want to know how much money you need to make to be happy living in Georgia, the simple answer is "a lot."

A survey from Purdue University and GoBankingRates.com found that you need an annual salary of $93,240 to be happy in Georgia. The survey also found that people need to be making between $53,280 and $66,660 annually for their emotional well-being.

If that sounds like something that could break the bank, it's still actually pretty low compared to the rest of the country. You could be living in Hawaii, where the survey found you need a salary of $202,965 to be happy.

"Not only can Georgians claim to have one of the most attainable levels of income to be happy, they also live in one of the states that’s lucky enough to still be showing an unemployment rate below 4%," the study's researchers said.

Georgia ranks at the sixth-lowest salary needed to feel satisfied in life out of all states, with the states with the lowest price to be happy being Mississippi, Kansas, and Oklahoma. Other than Hawaii, the states with the highest cost of happiness were New York, California, and Massachusetts.

The research specifically sought to pinpoint the amount where money no longer changed a person’s level of emotional well-being. Researchers measured the emotional well-being according to individual's day-to-day emotions, including happiness, excitement, sadness, and anger.

Nationally, the study says that the ideal salary needed to be happy is roughly $105,000, which they say that’s generally enough to make people feel comfortable and happy enough to explore bigger goals.

However, while all of Georgia's number is lower, a survey from the same researchers last year found that you need an annual salary of $121,170 to be happy in Atlanta with at least $69,240 needed a year for emotional well-being.

Globally, The Purdue researchers determined that individuals would need an income of $60,000-$75,000 for emotional well-being and around $95,000 for life evaluation.