ATLANTA - If you want to know how much money you need to make to be happy living in Atlanta, the simple answer is “a lot.”

A survey from Purdue University and GoBankingRates.com found that you need an annual salary of $121,170 to be happy in Atlanta. The survey also found that people need to be making between $69,240 and $86,550 annually for their emotional well-being. 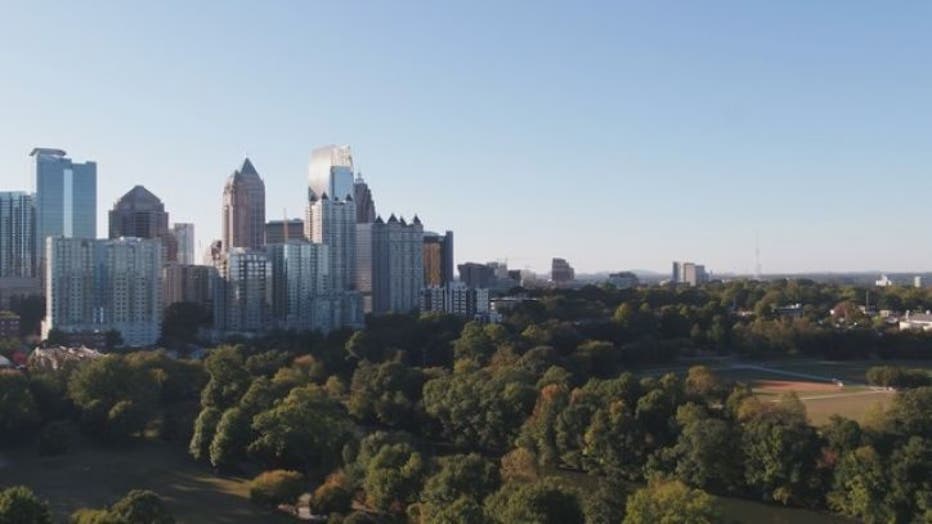 If that sounds terrible, you could be living in San Francisco, where the survey found you need a salary of $319,935 to be happy.

The study argued that the optimal amount of money it takes to be happy varies worldwide.

“That might be surprising as what we see on TV and what advertisers tell us we need would indicate that there is no ceiling when it comes to how much money is needed for happiness, but we now see there are some thresholds,” said Andrew T. Jebb, a doctoral student and the lead author of the Purdue University study, in a press release.

The research specifically sought to pinpoint the amount where money no longer changed a person’s level of emotional well-being. Researchers measured the emotional well-being according to individual's day-to-day emotions, including happiness, excitement, sadness, and anger.

Nationally, the study says that the ideal salary needed to be happy is roughly $105,000, which they say that’s generally enough to make people feel comfortable and happy enough to explore bigger goals. In all of the state of Georgia, researchers determined the minimum salary needed is just over $95,000, the eighth-lowest salary needed to feel satisfied in life out of all states.

Globally, The Purdue researchers determined that individuals would need an income of $60,000-$75,000 for emotional well-being and around $95,000 for life evaluation.