ATLANTA - Georgia police are searching for a man convicted of attempted murder who got away from an Atlanta transitional center. 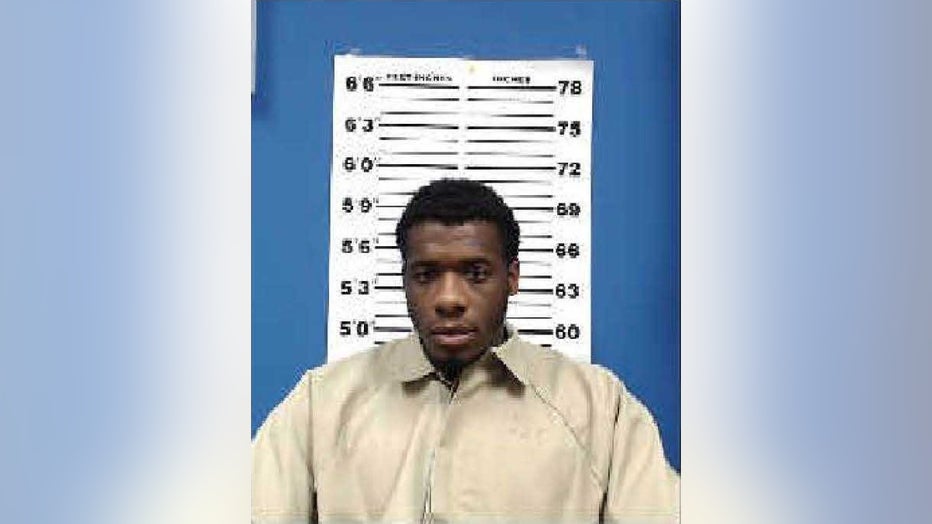 According to officials, 25-year-old Kwame Shabazz left the Atlanta TC on Saturday morning.

Shabazz was currently in custody after being convicted of attempted murder and possessing a knife during a crime in 2015. At that time he was sentenced to prison until 2022.

Officials described Shabazz as being 5-feet-9-inches tall with a weight of 180 pounds. He has brown eyes and black hair.