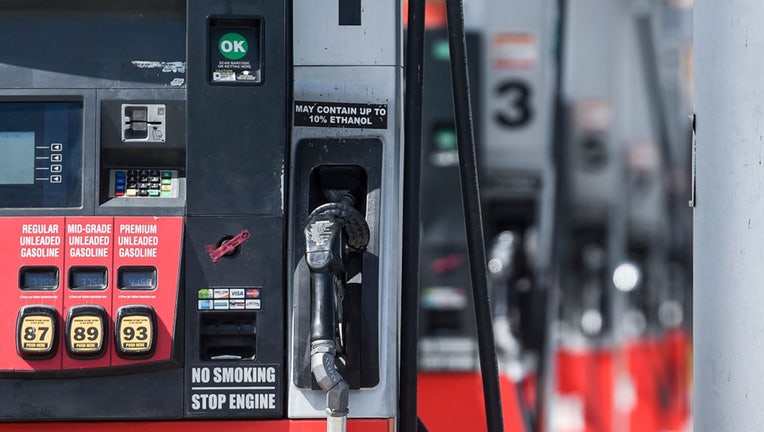 ATLANTA - Gov. Brian Kemp has extended the time that Georgia will not collect motor fuel taxes until mid-September.

On Twitter Wednesday morning, Kemp announced he has signed two executive orders aimed at continuing to reduce Georgia drivers' pain at the pump.

While the governor had previously extended the gas tax suspension until Aug. 18, the new order continues suspending the state's excise tax on motor fuel sales through Sept. 12.

State officials first paused collection of motor fuel taxes back in March. That initial action was slated to end in May, but the governor extended multiple times, most recently through Aug. 18. Now, it will last at least one month more.

"With 40-year high inflation, gas prices that are still far too high, and supply chains strained under the weight of bad decisions, hardworking residents of the Peach State have been feeling the consequences of Joe Biden's recession long before it was announced," Kemp said in a statement.

According to the Georgia Department of Revenue, the state collects a little less than $0.29 per gallon in taxes.

AAA reports gas prices have been dropping in Georgia since reaching record prices in mid-June. On Wednesday the average price was $3.72 for a gallon of regular unleaded gasoline, which was down about 60 cents from a month ago.