Support pours in from around the world for a DeKalb County fast-food worker after a rude customer threw a drink at the pregnant woman.

DEKALB COUNTY, Ga. - A fast-food worker in DeKalb County is receiving an outpouring of support from around the world after a man threw his drink at her through the drive-through window -- supposedly, all because he didn’t want ice.

"He just flung it at the window. It splattered all over her in her hair, in her shoes, on her pants," said Feroza Syed, who was waiting at the Tucker restaurant in the drive-through line waiting for her order. "I mean, it was on her clothes, everything. It was crazy. It was all over the outside of the window and then [he] drove off."

Syed said she sat in disbelief of what she just witnessed. When she pulled up, she saw the worker named Bryanna crying and drenched in the man’s drink. Feeling horrible, she gave Bryanna a $20 tip, got her meal, and drove off. 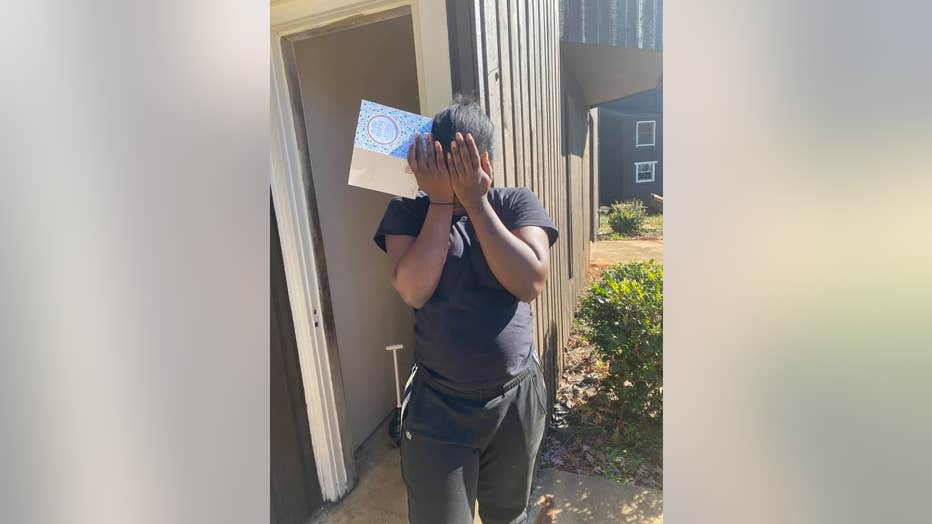 But she knew she had to do something more.

"I was really angry, almost like appalled that somebody would behave that way, especially the people who are taking care of us, providing us with food, water, essentials," Syed said.

She returned to the store only to realize Bryanna was six months pregnant. 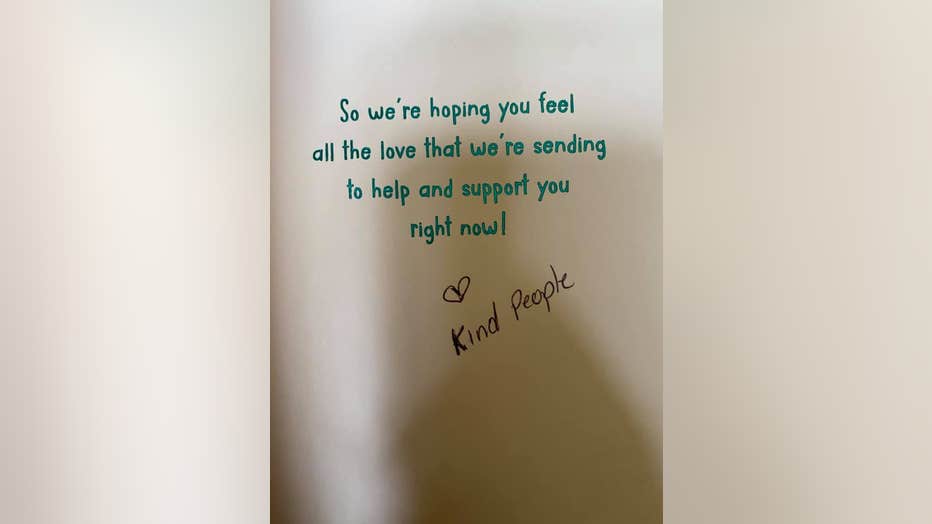 She vented on Facebook, and then donations started pouring in.

"In 24 hours, we raised seventeen hundred dollars, which was crazy. I'd never thought that that was possible," Syed said.

The story was picked up by CNN and has since gained international attention. Syed said she’s been inundated with people looking to help Bryanna.

In a follow-up post, Syed shared her Cash App username so others could donate directly to the soon-to-be mother. She said as of Friday night, all of the requests on a Target baby registry had been fulfilled – mostly, by caring strangers.

"She told me today while we were on the phone that was the Grinch that tried to steal Christmas but couldn't do it."