Special agents will be assigned to an expanded gang task force based in Milledgeville, Georgia.

MILLEDGEVILLE, Ga. - From the Milledgeville headquarters for the Georgia Bureau of Investigation's newly expanded Gang Task Force Unit, Director Vic Reynolds explained why he decided to expand the task force he established in metro Atlanta in the spring of 2019.

"Gangs are not confined to the big cities. They're everywhere in rural, urban and suburban areas now. Criminal street gangs are responsible for anywhere between 48-90% of violent crimes, murders, sexual offenses, human trafficking, drug trafficking," said Reynolds, who established the task force in spring of 2019. "I hope to lock up as many violent gang members as criminally possible," he added. 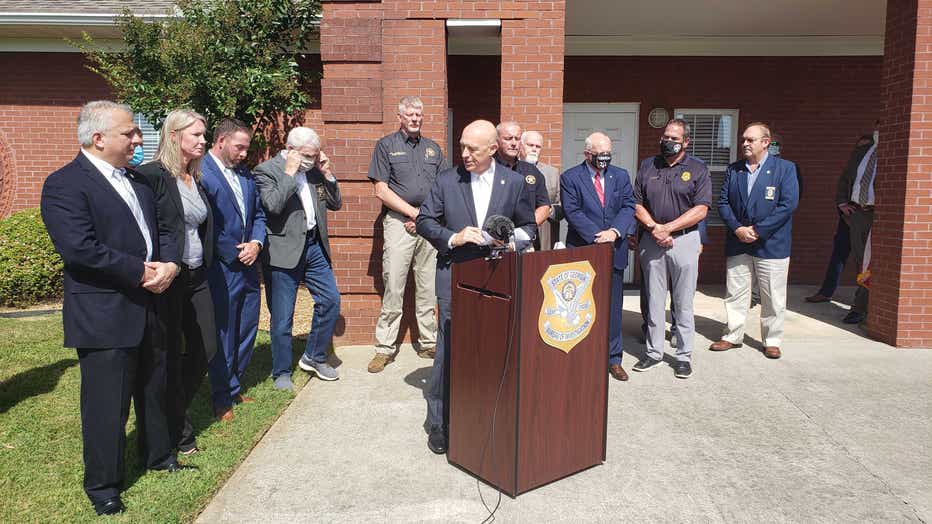 Reynolds said four special agents and a special agent-in-charge will be assigned to work with police, deputies and prosecutors across central Georgia. Baldwin County Sheriff Bill Massey said the additional resources will be put to good use.

"We have, at times, been overwhelmed with the number of shootings we've had in Baldwin County. We had 70 gang related drive-by shootings in a six month period," said Sheriff Massey. 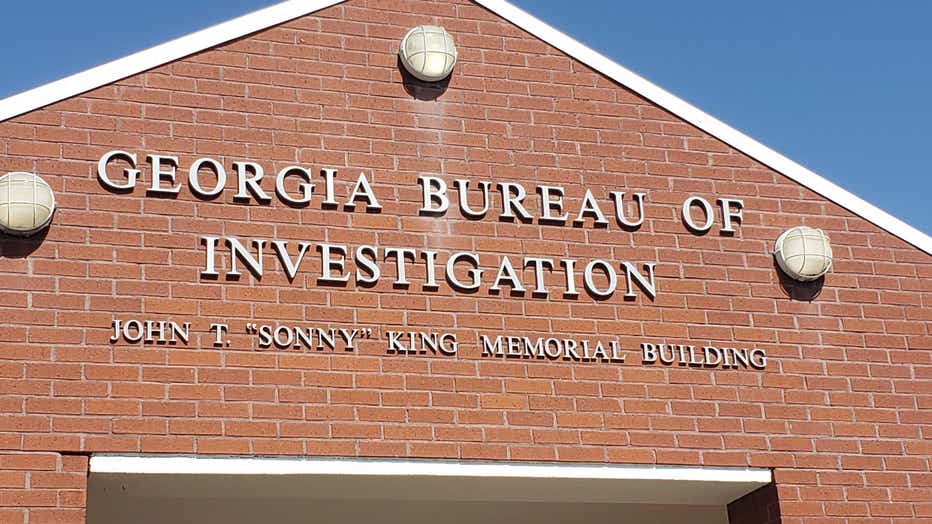 Bibb County Sheriff David Davis was among the many rural law enforcement officers who said he was grateful to stand with the GBI Director for the announcement Thursday.

"This partnership of sharing resources and personnel let's us know that we're all united across county lines and city limits to go after these street gangs," said Sheriff Davis.