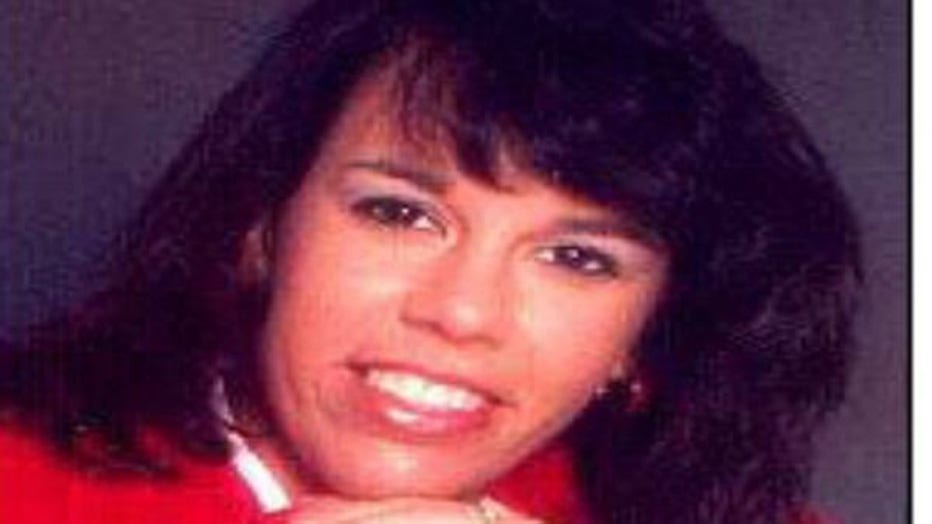 Patrice Endres disappeared from her salon on April 15, 2004. Her remains were found over a year later. (Georgia Bureau of Investigation)

During the investigation, deputies discovered that money had been taken from the salon. Endres had left her lunch uneaten. While her keys were still at the salon, officials say her vehicle had been moved from where it normally was.

Over a year later on Dec. 6, 2005, the skeletal remains of Endres were found behind a church off of Kelly Bridge Road in Dawson County, Georgia.

After identifying the body, officials realized that Endres' wedding ring was not recovered.

Officials are now hoping that someone may recognize the ring, which consists of two bands soldered together with a marquis diamond in the center.

If you have information about the case or the ring's location please call the GBI tip line at 800-597-8477.