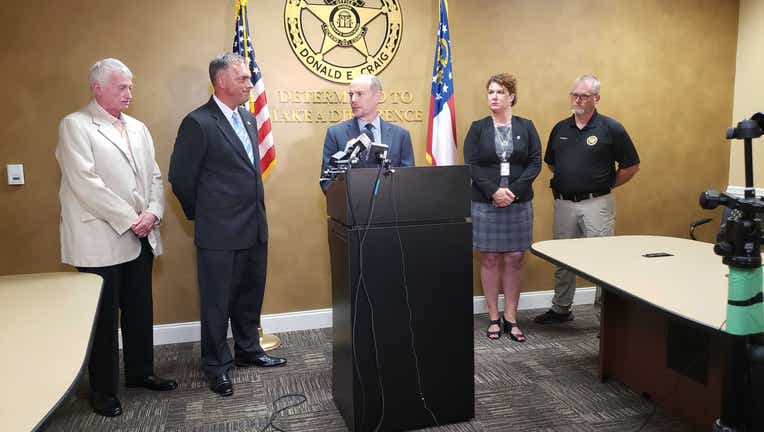 The Georgia Bureau of Investigation said they have shut down a meth trafficking operation that pipelined the dangerous drug from metro Atlanta to more rural counties. Investigators learned the drug deals were being brokered by inmates in prison, with one of the main players, working from behind bars in Sumpter County.

Officials said several gangs were working together to import the narcotics into DeKalb and Gwinnett counties before shipping those drugs off to Sumter, Effingham, Fulton, Clayton, DeKalb, Cobb, Cherokee, Gilmer, and Pickens counties.

Investigators were tipped off to the major operation last fall and said it took the cooperation of multiple agencies to make arrests and dismantle the operation.

Nearly 140 kilos of meth, valued at around $1.7 million was seized. In addition, nearly $100,000 in cash and several firearms were also taken into evidence. Investigators said they made a big dent in the supply of meth to north Georgia. 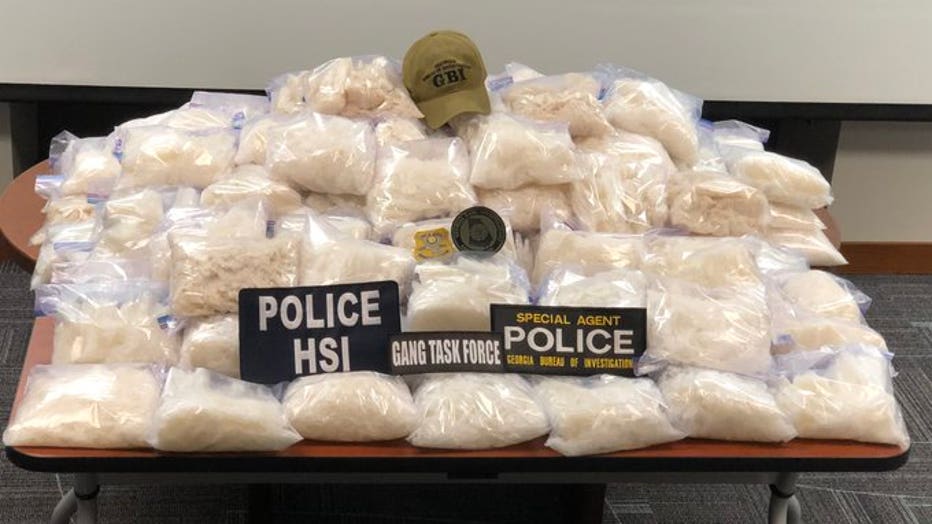 More than 47 warrants including members of the Ghostface Gangsters, the Gangster Disciples, and the Sureños. 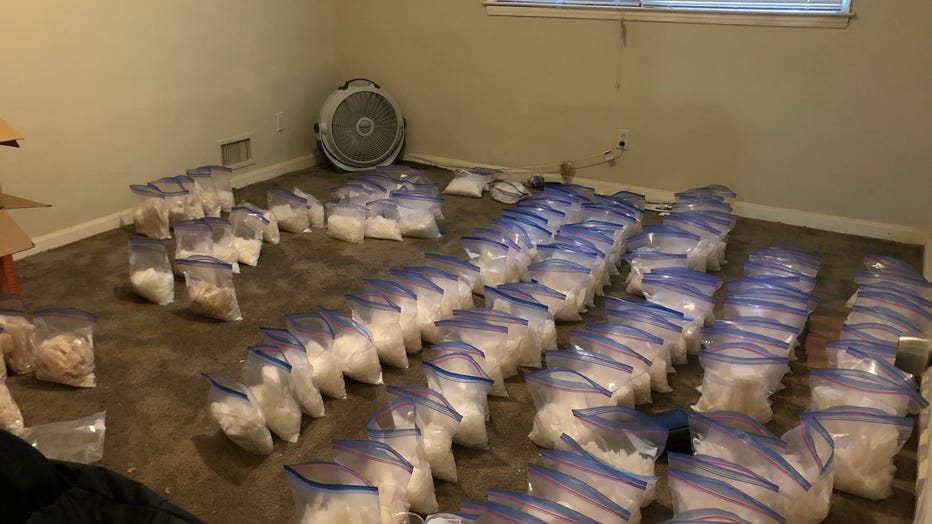 The GBI said the number of gangs working in Georgia has been growing in recent years with around 71,000 members living in the state.