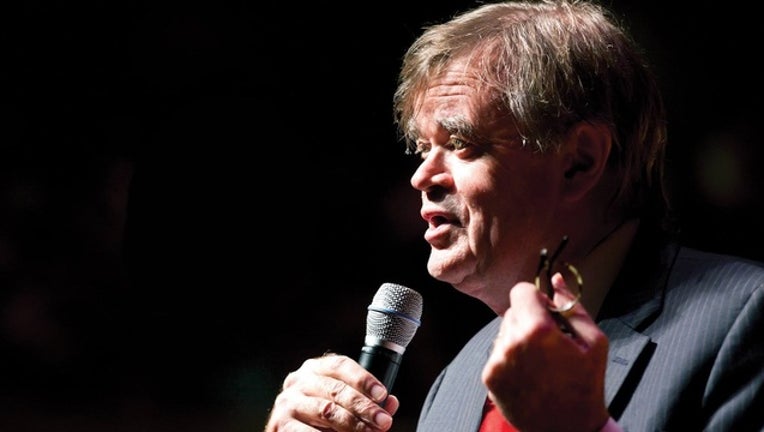 MINNEAPOLIS (AP) — "Prairie Home Companion" radio show host Garrison Keillor says he has suffered a brain seizure but that this week's show apparently will go on.

The 73-year-old Keillor posted on Facebook on Thursday that he had what he called a "whirlwind weekend," doing two shows at Wolf Trap National Park for the Performing Arts in Virginia and suffering a "nocturnal brain seizure."

He said he flew to Mayo Clinic in Minnesota where he underwent an MRI, which showed what he called a "black hole" where a previous stroke had struck near his brain's language center. A doctor put him on medicine to stop convulsions that makes him feel lethargic but he intends to keep going.

Keillor's has said he'll step down as "Prairie Home" host after his final broadcast on July 1.