Only around one third of the COVID-19 vaccine Georgia was allocated has been distributed over the past several weeks.

So why was our state not ready, especially compared to so many other states?

"I think the worst possible thing is not to utilize vaccine and allow it to get beyond the point where we can use it," said former Georgia Public Health Commissioner Dr. Patrick O’Neal.

Use it to finally make a difference.

O’Neal retired as Georgia Public Health Commissioner in early 2019. Before that, he traveled the state training healthcare workers on what to do when a pandemic eventually hits. 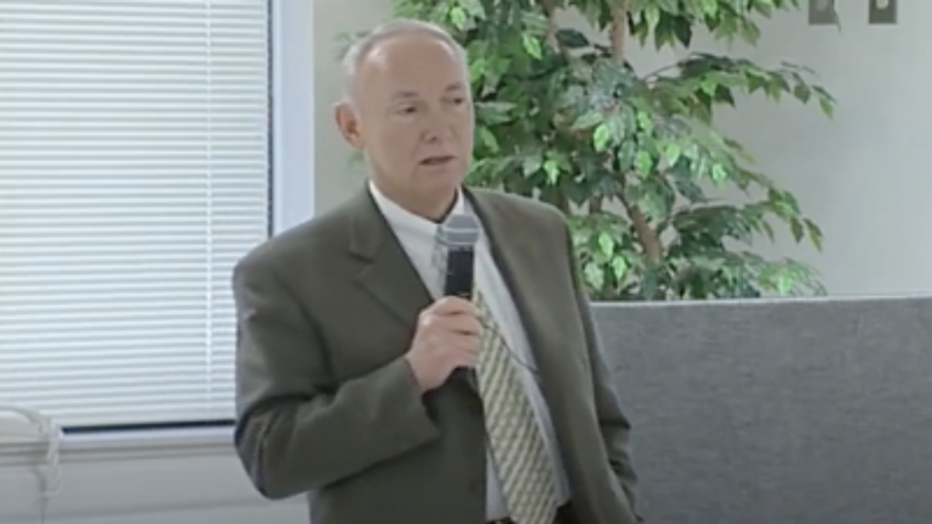 Dr. Pat O'Neal traveled to Georgia to warn about the threat of a possible pandemic. This was taken in 2011. He retired as DPH Commissioner in 2019.

DPH even produced public service videos in 2011 explaining why it was necessary to plan for an eventual pandemic.

In one video, a young girl asks if they can "just pretend nothing’s going to happen until we actually have to deal with it?"

Dr. O’Neal pretended as if it would always happen. And it did.

So why the clumsy vaccine rollout?

"We frankly did not practice as much with vaccine as we did with distributing oral medications," said O’Neal.

Like most of the country back then, Georgia was focused on the anthrax scare and how to get life-saving tablets out fast.

A majority of the Georgia vaccine expected to help beat this pandemic still sits in Georgia freezers, while people over 65 frantically try to make sense of an overloaded website booking system for each of the 18 health districts across the state.

"I don’t think it’s fair to assume each district can carry it effectively," said O’Neal.

He said he pushed unsuccessfully to integrate all 18 districts into one shared computer network. Instead, each has a different IT system, making it difficult if not impossible to talk to each other.

It has left Georgians facing a clunky reservation system, limited appointments, with a shortage of staff in certain districts to expand distribution.

"‘Unfortunately, the plans are there but the personnel to carry out those plans have not been optimal by any means," said O’Neal. 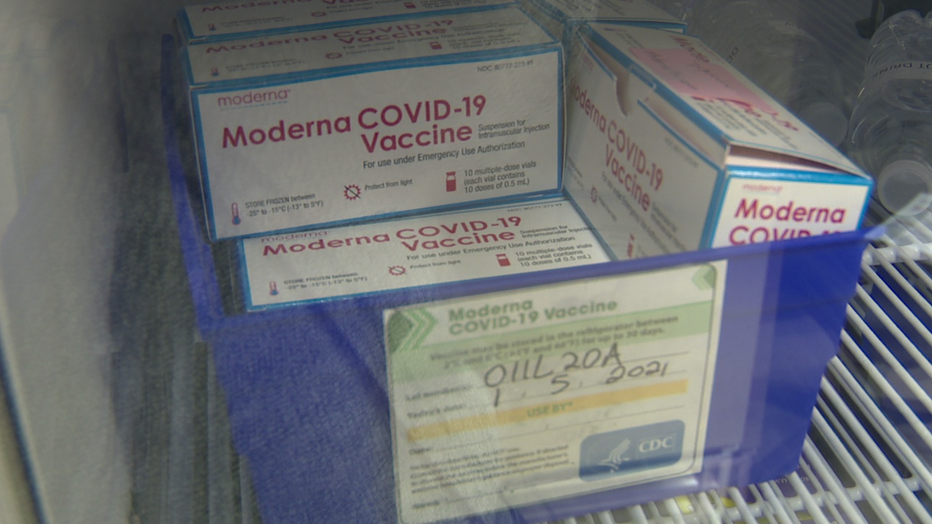 If Georgia can't improve its standing nationally in how much vaccine is being used, it could see a reduction in future deliveries.

The state of Georgia just received nearly $15 million in federal money to help with the vaccine. A centralized website for booking is in the works. But the state doesn’t have much time.

Georgia currently ranks in the mid-30s compared to other states for the percentage of vaccine actually administered.

Later this month the federal government will start doling out even more vaccines, but only based on which states deliver it the quickest.

"This is the most important thing in my mind that we have to get done," said Governor Brian Kemp during a Tuesday news conference. "We will use every resource human and financial to make sure that that happens." 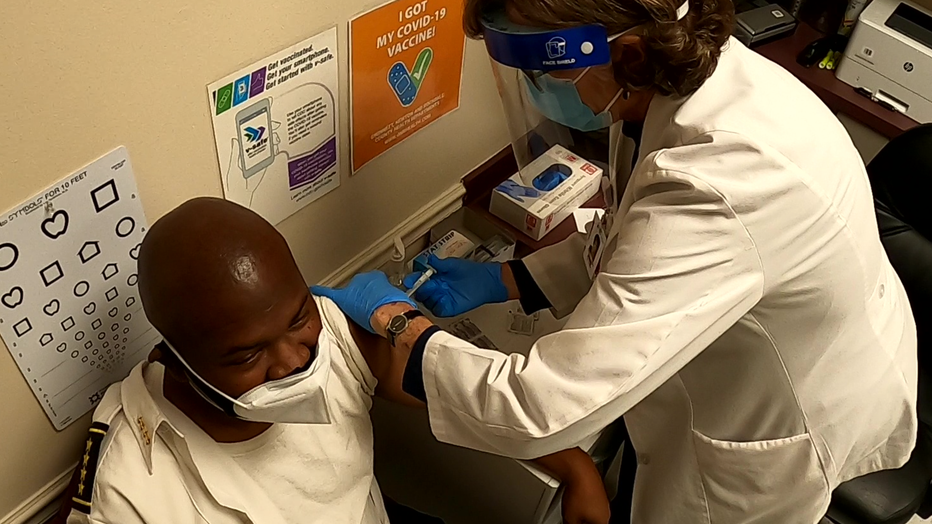 Georgia is struggling to deliver even a third of the vaccine currently on hand.

Georgia is already implementing some of the ideas O’Neal offered us, such as pushing more medical volunteers to sign up through ServeGeorgia to expand delivery of the shots.

He also thinks big employers like Georgia Power and Delta could use their own medical staff to give shots to employees who fit the priority level, reducing some of the logjams at the health districts.

A DPH spokesperson says that idea is already in the works.