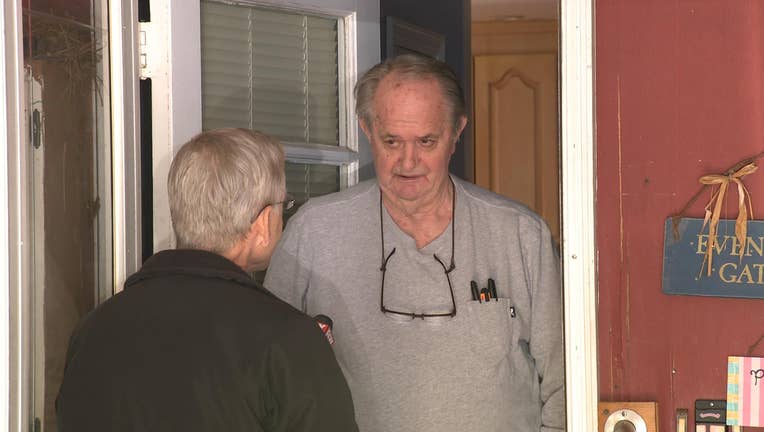 The sentencing of Jerry Bridges comes after a February FOX 5 I-Team investigation into why it took so long for state regulators to stop him.

GRAY, Ga. - A disgraced Georgia cemetery owner began serving his prison sentence after admitting he stole from people who thought they were pre-paying for their funeral needs.

Jerry Bridges, 77, pled guilty in November on 43 counts related to theft and fraud. The allegations involve $216,000 in missing money originally paid to Bridges for future funerals, burials, and perpetual care of gravesites.

Bryant was one of a dozen victims who testified before the sentencing of Bridges. The Jones County cemetery owner received a 20-year sentence, five of those to be served in prison. He was taken into custody the same day.

“We’re blessed to still have our mother with us,” Bryant said. “But still, I don’t see how any individual would take somebody’s money like that and then have no feelings or remorse about paying it back.” 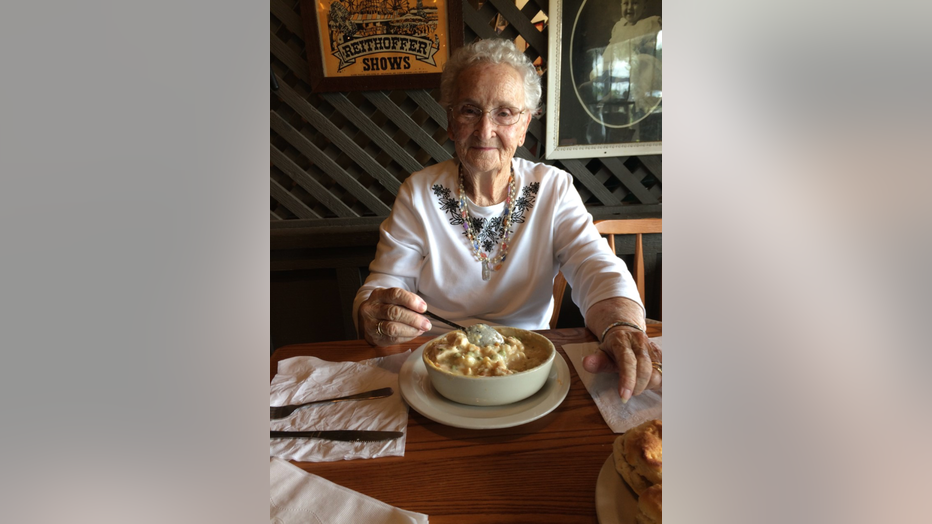 Bridges did not offer an explanation in court.

Prosecutors said he also made no attempt to return the money he stole. In fact, since his original arrest, they said Bridges sold two cemetery plots, insisting to be paid in cash. That was a violation of his bond.

“There is no money,” admitted Don Bailey. He’s out the most of any Bridges victim: nearly $14,000 set aside for his own funeral and to be buried next to his wife.

Bailey decided not to testify at the sentencing.

This week the state plans to seize Bridges’ cemetery and sell off the remaining plots, hoping there’s enough left over after paying debts to give victims some restitution.

I don’t see how any individual would take somebody’s money like that and then have no feelings or remorse about paying it back.

“If something had been done sooner, so many people wouldn’t have been damaged,” complained state Rep. Rick Williams.

A funeral home owner himself, Williams believes the state of Georgia missed years of warning signs about Bridges, with the Cemeterian Licensing Board refusing to shut him down as far back as 2008.

But since our original investigation in February, the state has made changes. Regulatory authority of pre-need payments is now in the hands of the Securities Division of the Secretary of State’s office, the same group that investigates major financial crimes.

The idea being that office won’t give a bad actor so much time to hurt so many people.