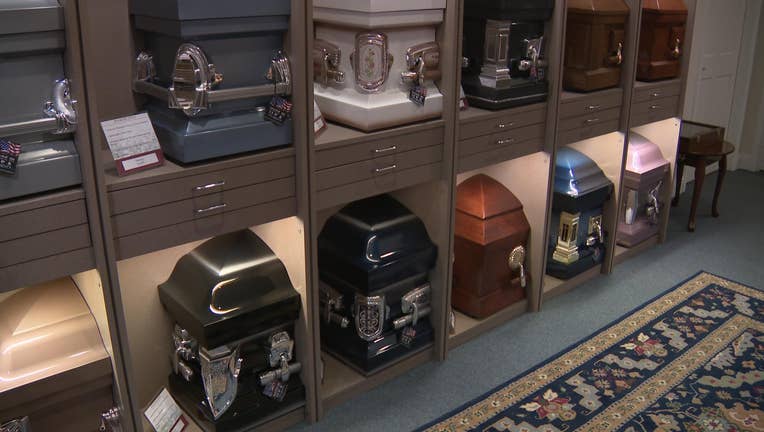 Prepaying for your funeral only makes sense if you know your money is safe from bad actors.

MILLEDGEVILLE, Ga. - A Georgia lawmaker argued funeral homes are not being scrutinized enough. And he owns a funeral home.

State Rep. Rick Williams blamed what he believes is a cozy relationship between a state board and the industry it's supposed to regulate.

“No one is doing anything," complained Williams, a second-term Republican from Milledgeville. "The wheels are taking too long to turn. Something needs to happen.” 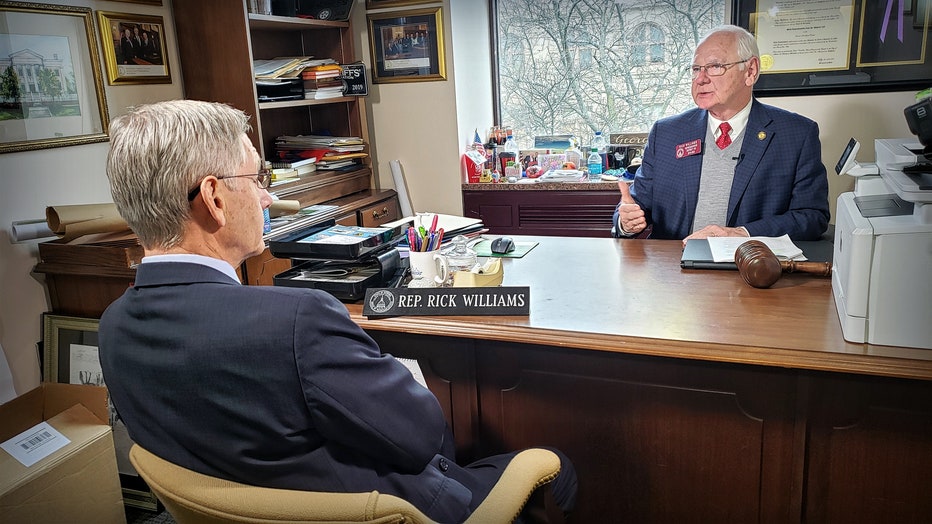 The FOX 5 I-Team earlier investigated how the Georgia Cemeterian Board watched a Jones County funeral home owner ignore the law for 15 years, selling future funeral services – called pre-need – to customers who thought everything was fine.

A Georgia lawmaker argued funeral homes are not being scrutinized enough. And he owns a funeral home.

Bridges Funeral Home is now out of business, its owner indicted on 44 counts of theft by conversion. Investigators believe Jerry Bridges stole at least $250,000. Four days after our investigation aired, Bridges surrendered his license to be a funeral director and embalmer.

But the Bridges case is not an isolated situation. 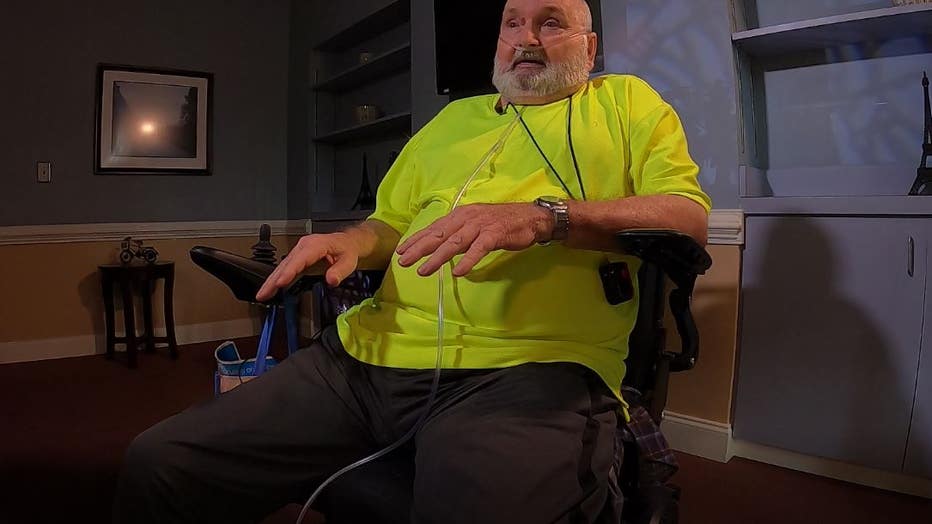 Vietnam vet Wade Reese lost nearly $1000 when the funeral home that took his pre-need money went out of business.

"I thought everything was fine," remembered Wade Reese, 74. "It was done. Peace of mind."

It's the kind of peace you need when your final days depend on a motorized wheelchair and the steady hum of an oxygen tank.

In 2016, as Vietnam vet Reese was moving into the Georgia War Veterans Home in Milledgeville, he pre-paid a Johnson County funeral home to cover his eventual cremation. He wrote them a check for $930.

"Never suspected anything until all of a sudden bad news started coming out about Brantley Funeral Home," Reese said. 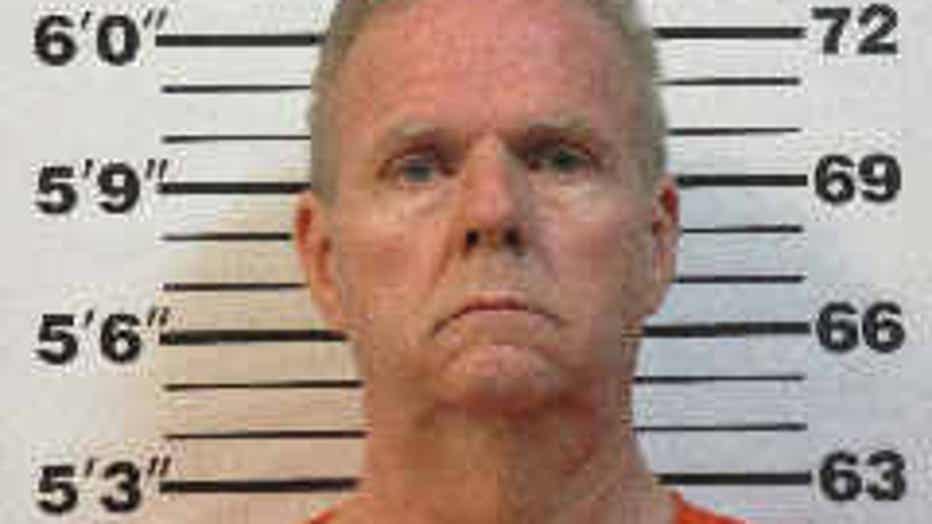 John Brantley owned a Wrightsville funeral home before being indicted for trying to trick someone into taking the wrong cremains.

In 2018, owner John Brantley was jailed on theft charges after allegedly misleading a family into taking the wrong cremains. His funeral home closed and with it, Reese's money.

"It's very confusing because I assume that everybody's honest," said Reese.

Not in the funeral business. At least... not everybody.

If you pre-pay for a funeral or grave, you typically lock in the price. The funeral home is supposed to invest your money in an insurance policy or CD. It's yours to get back if you ever change your mind. 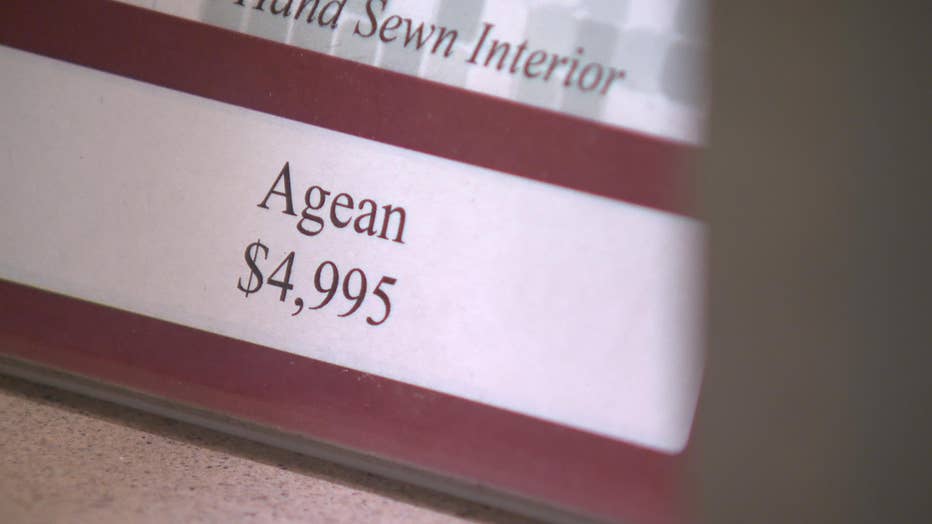 The high cost of funerals encourages some to pre-pay and lock in the price.

But what happens when your undertaker tries something underhanded?

Rep. Williams has been in the funeral business for nearly 40 years. He worries Georgia consumers are at risk, and he puts the blame squarely at the feet of the licensing board set up to protect the public.

“The Cemetery Board neglected to do their duty," he argued, pointing to the Bridges scandal in Jones County.

Since 2004, Jerry Bridges failed to provide financial records to the state, yet the Cemeterian Board never moved to shut him down. A Jones County grand jury indicted Bridges in October 2019. A trial date has not been set. 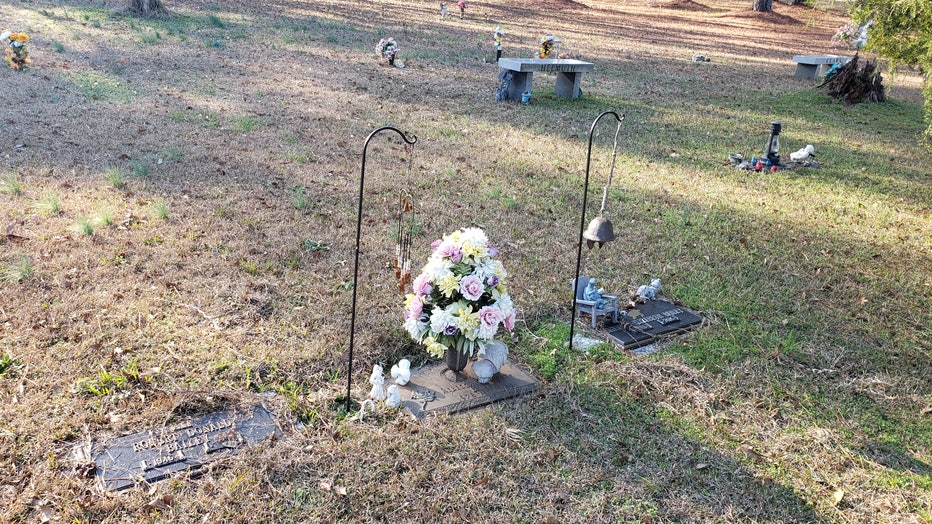 Despite years of flouting financial reporting rules, a state licensing board never moved to shut down Cedar Ridge Cemetery in Jones County.

But board chairman Richard Parker disagreed.

“I think the whole thing fell in the cracks," he explained. "That’s how I see it.”

He complained the board can only follow the attorney general's guidance.

"Williams wants to blame the Cemetery Board for something we have absolutely nothing to do with," said Parker, who owns a funeral home and cemetery in Brunswick. 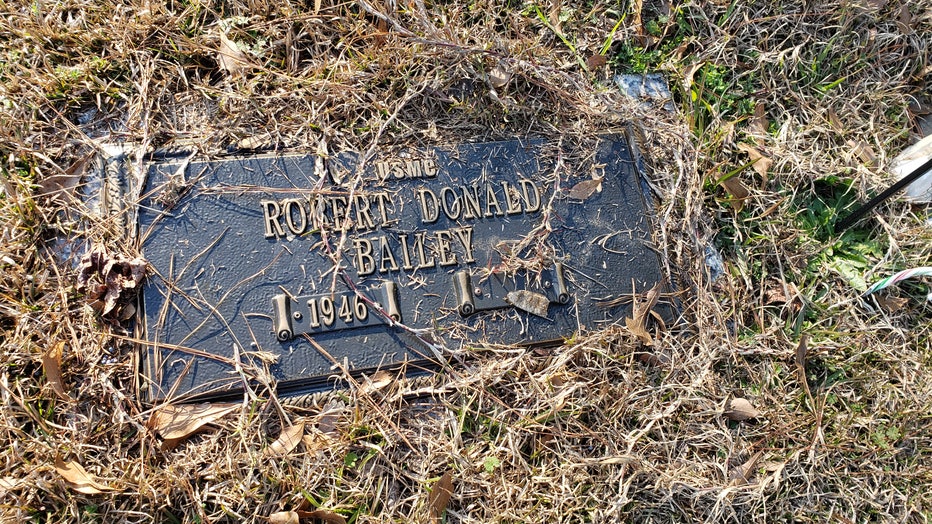 The owner of this burial plot lost more than $13,000 in pre-pay funeral money. He's not sure how he will afford to be buried when it comes time to put the final year on his marker.

We examined the board minutes. As far back as 2008, they show the AG representative offered board members the option of putting the cemetery in receivership – in effect, removing Bridges – but the board chose not to. Even today, Bridges still owns Cedar Ridge Cemetery in Gray.

Last year, the board suddenly ordered 14 other cemeteries provide financial records they had failed to submit for the previous three years. A spokesman said the timing is coincidental.

However, the Cemeterian Board just lost one of its biggest responsibilities. Shortly after the FOX 5 I-Team started asking questions, the Secretary of State transferred all pre-pay funeral licensing to the Securities Division, the same office that enforces other investment rules. 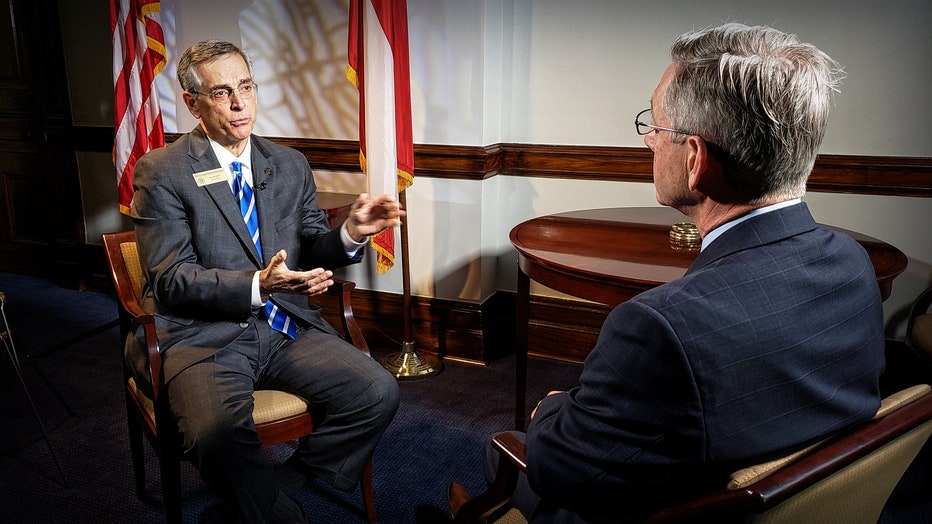 Secretary of State Brad Raffensperger stripped the Cemetery Board of its responsibility to protect pre-need money, instead relying on professionals in his Securities Division.

Could this also mark the end of the Cemetery Board itself? There's already another board, the Funeral Service Board, responsible for maintaining health and safety inside the facilities themselves.

"Well, I think that's something the General Assembly will be looking at just because this spotlight has been shined on it," Raffensperger said. "What is the best way to make sure the public is really protected?"

"What can I do now? I'm out the money. But it made me a better man. I just hope nobody else gets hurt. That's all I hope."

— Wade Reese, a veteran who prepaid for his cremation only to discover the funeral home went out of business

Surprisingly, Parker said he'd be open to that.

"I think the Cemetery Board and the Funeral Board should be merged and have one board to regulate the whole industry," he suggested. "And that would stop some of this conflict back and forth on who's in charge of what."

Already out nearly a thousand dollars, war veteran Wade Reese had to pay another funeral home $1,900 to do what the first one could not.

Apparently, peace of mind is not for the faint of heart.

"What can I do now?" he asked. "I'm out the money. But it made me a better man. I just hope nobody else gets hurt. That's all I hope."