FULTON COUNTY, Ga. - A serial rapist who investigators say targeted sex workers in Fulton County has been sentenced to life in prison by a jury. 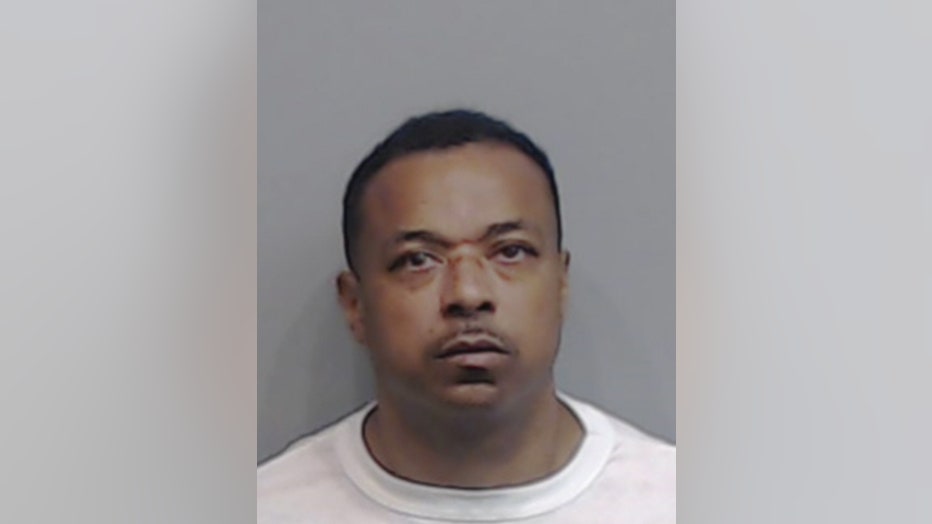 On Feb. 7, 2015, officials say a 28-year-old woman was walking with her friends on Fulton Industrial Boulevard toward a nightspot. When they got to the location, officials say the woman, who had been under the influence of narcotics, walked away from her friends to a Texaco gas station across the street.

At that point, the Fulton County District Attorney says the woman met 48-year-old Kelsey Johnson, who was driving a black pickup truck. Johnson propositioned the victim, who had been working as a sex worker at this time, to go back to his parents' Fulton County home and he would pay her for consensual sex.

The woman agreed, but officials say when they got to the bedroom, Johnson became violent, choking, strangling, and raping her. Law enforcement said he repeatedly raped his victim for 10 hours until 11:30 a.m. when he left to go buy drugs from a nearby dealer. The victim was able to escape to a neighbor's house and call 911.

Police were able to connect DNA to Johnson, and arrested him afterward.

Officials say this was not the first time Johnson had been indicted for rape in Fulton County. He had previously been indicted three other times but pleaded guilty to aggravated assault and false imprisonment after police could not locate his victims. All of his previous victims were sex workers who had drug-related issues.

The Fulton County Superior Court jury convicted Johnson of rape and aggravated assault. He was sentenced to life in prison without the possibility of parole plus 20 years.