FULTON COUNTY, Ga. - The Fulton County Public Schools officials are trying to get back hundreds of mobile devices that have not been returned by students who graduated this year.

Emily Bell, the acting chief information officer for the district, said this is a problem they run into every year, but they usually don't have this problem so late into the summer.

Bell said the students were allowed to keep the devices for a little bit longer to prepare for things like AP tests when the schools closed due to the pandemic.

The district is now gearing up for a new school year where all of their students will start with virtual learning.

"These devices will be our universal remote learning tools and it's our priority to make sure our students have them," Bell said.

The district has about 6,000 students in each grade and it's making sure all students from 3rd grade to 12th grade have either an iPad, Chromebook, or laptop as they kick off the school year. 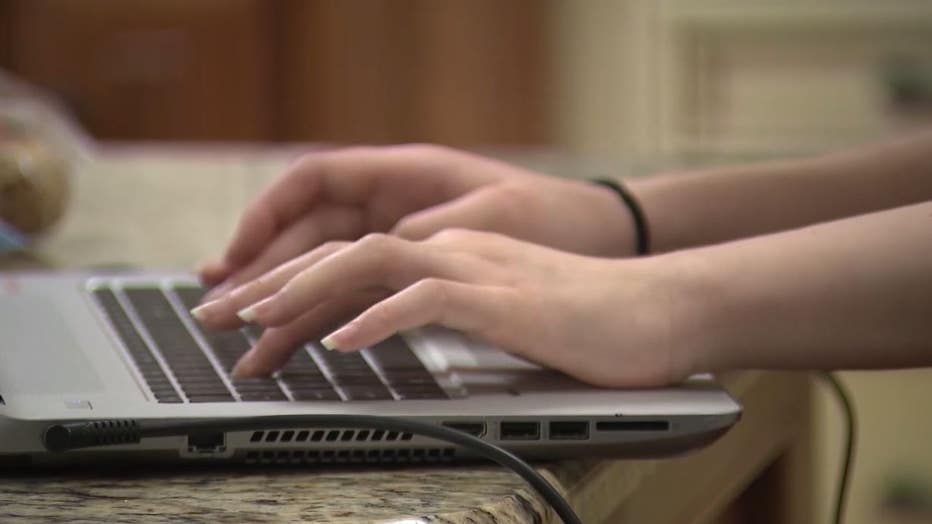 "We had devices 6th to 12th one to one and we started that seven years ago, so we had a number of devices," Bell said.

As the August 17 start date draws closer, district officials want to make sure all available technology is ready to go.

This includes over 400 devices that were used by seniors that have yet to be returned.

"It's not just about being able to hand a device to a student, it's also about having enough in our hands to swap it out in the event that they break down," Bell said.

A letter will be sent to parents next month to let them know the device needs to be returned.

During a Fulton County Schools Board of Education meeting earlier this month, the superintendent said parents will be billed for the value if the device is not returned. The device will also be bricked, meaning the district will remotely lock the device.

The superintendent also said the district might file a police report stating the device is lost or stolen.

Parents of the 2020 graduating class should contact the school to avoid any of these things.