FAYETTE COUNTY, Ga. - FOX 5 viewers have graciously come to the aid of an animal rescue group which took in 15 dogs after a terrible animal abuse case in Spalding County.  Royal Animal Refuge is caring for 10 puppies and five adult dogs surrendered by an owner who has been charged in the case. FOX 5 viewers have helped raise $5,000 dollars for their care.

One of the 15 dogs being cared for is Archie whose leg was so badly mangled doctors were forced to amputate it. For the first time, we saw Archie and got an update on his condition. Doctors say he is improving. We found him to be sweet and playful despite all he’s been through. He will continue to need medical care and will get it thanks to the generosity of FOX 5 viewers have stepped up with donations. 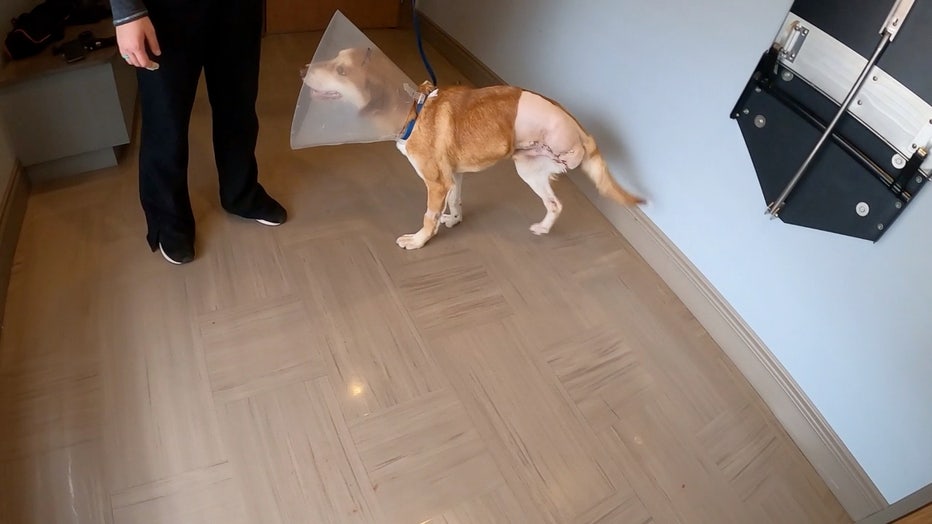 “I just want to thank everybody who has stepped up and is sharing the story,” Marie Weigand, Director of Royal Animal Refuge, told FOX 5.

And that money will help to support Clover and her ten puppies. It was Clover who was the hero of our story after her actions helped alert authorities to what they said was criminal abuse and neglect at a Spalding County property. Malnourished animals, they said. Dead animals locked in cages including a dog. 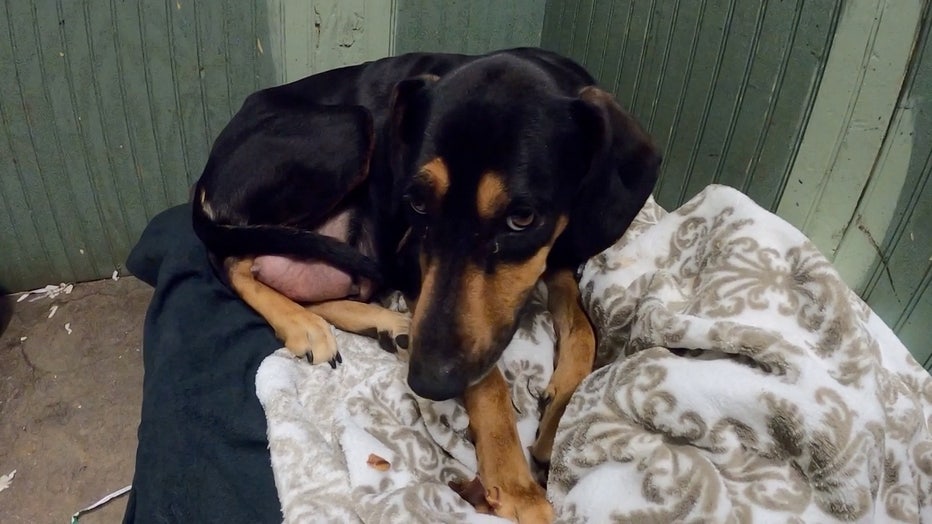 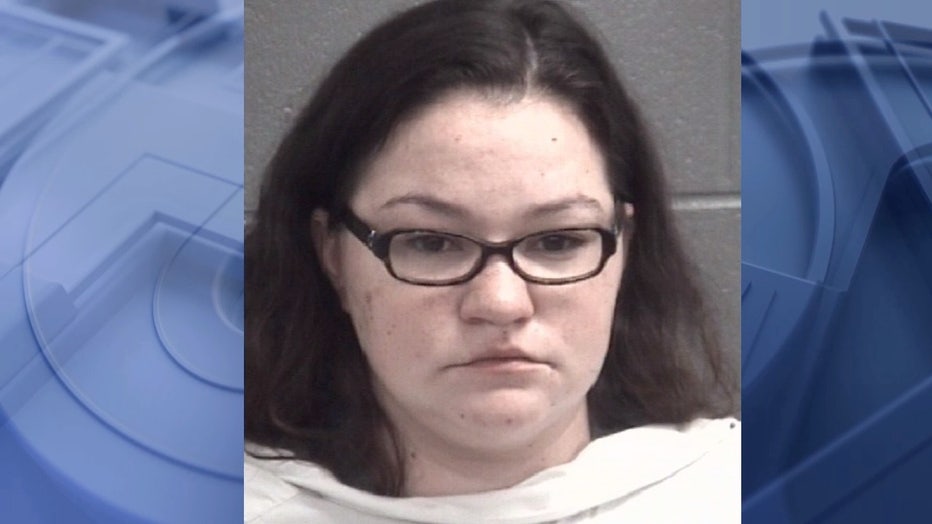 The non-profit rescue has taken in 108 dogs in January a record. nd they depend on financial support to care and eventually adopt out the animals.

“We have never had that high of an intake. It’s amazing to have saved that many animals in a month,” Weigand said.

If you would like to find out more about Royal Animal Refuge you can find them online.