Buford, Georgia - Payday loans are easy to find online. They're unsecured loans offered at very high interest rates. A Buford man paid money, lost money and in the end never got the much needed loan he thought was coming to him. All reasons why Georgia doesn't allow them.

"I recently just moved back from Texas. So I was just trying to get ahead. I was researching loan companies, so I could pay for school, repair my car," Canaan Brown told the Fox 5 I-Team's Dana Fowle.

It's a familiar position for many people - needing a little extra money to get by. Instead of going to the bank  Mr. Brown went online.

Paydayspeed.com. It claims more than 50,000 "happily served customers." His poking around got him a phonecall from the online loan company.

That sounded good to him and his wife. They're raising a family and money is tight. So a monthly $220.83 payment for a $10,000 loan at 6 percent interest was doable. He immediately sent in his first payment.

But quickly, he said, a problem arose.

"She calls me back pretty much the same day and said, 'We checked and your credit score is not as high as we initially thought, so you'll have to make two payments just to show your faith that you'll pay the loan back'."

Before he'd even got the loan he's sent  about $663 upfront then another phonecall.

"He was, like, I'm with the loan company. We have to, like, you had a red flag on your credit so we have to take that off in order to process the loan."

He was now at $884, he said, in upfront costs. But it didn't stop there. More money was needed to pay for the Western Union tracking number. He thought it was odd.

Then he went to pick up the money.

John Sours the director of the Georgia Consumer Protection Unit told us, "Sounds like a scam."

"We consider it to be a violation of the Fair Businesses Practices Act to be charging people in advance when providing something like money," he added.

And Washington State's Department of Financial Institutions agreed in a consumer alert Payday Speed and its many other names "appears to be an advanced fee loan scam."

At this point the Buford father just wanted to forget the loan and to get his money back. So he called the online loan company.

We listened is as he told them, "I've found out it's illegal to charge money for a loan. And you won't give me the corporate office number. I left you over 30 messages."

And even after that, guess what they wanted him to do? Send money.

"I don't believe I should have to pay to receive my money back. That don't make no sense," he said.

The Fox 5 I-Team called Payday Speed's customer service number for a comment and was told to call headquarters, but they refused to give me the number. If you go to the address Payday Speed gives you as its headquarter, you'll find a different business that has a warning on its page that it is in no way associated with this payday loan company.

Here's a link to the state's rules and regulations on dealing with payday loans: http://consumered.com/answers/post/Up-front-processing-fees-for-loan-may-indicate-scam.aspx 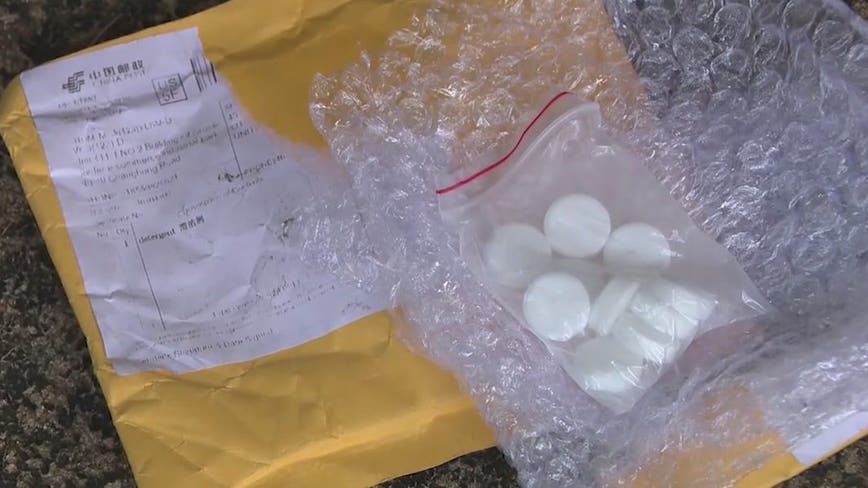